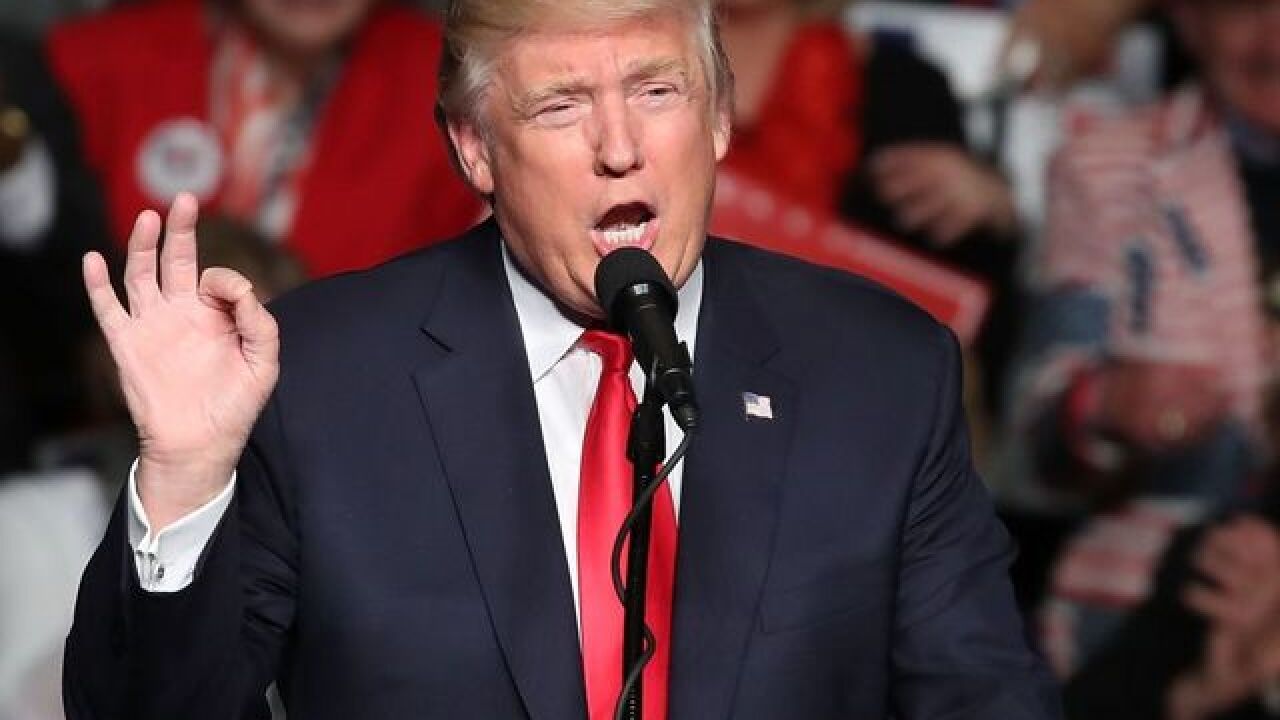 (CNN) -- The Department of Homeland Security is putting a temporary freeze on staff trips to other countries to interview refugees who want to come to the US, according to a law enforcement source.

The action, first reported by Reuters, comes as the agency awaits direction from President Donald Trump, who has made clear he plans on making significant changes to the refugee policy. Halting these overseas interviews until further notice means the admissions process will remain in limbo as refugees await their interview with DHS staff.

Trump is considering a blanket ban on refugees for up to four months, according to a draft executive order obtained by CNN, in keeping with a campaign promise to enact stringent measures on Muslim migrants trying to enter the US. The order, if enacted, would put in place tough new vetting measures in an attempt to bar potential terrorists from entering the country.

Sources familiar with the order said Wednesday that Trump could sign it as early as Friday, but cautioned the language was not yet final.