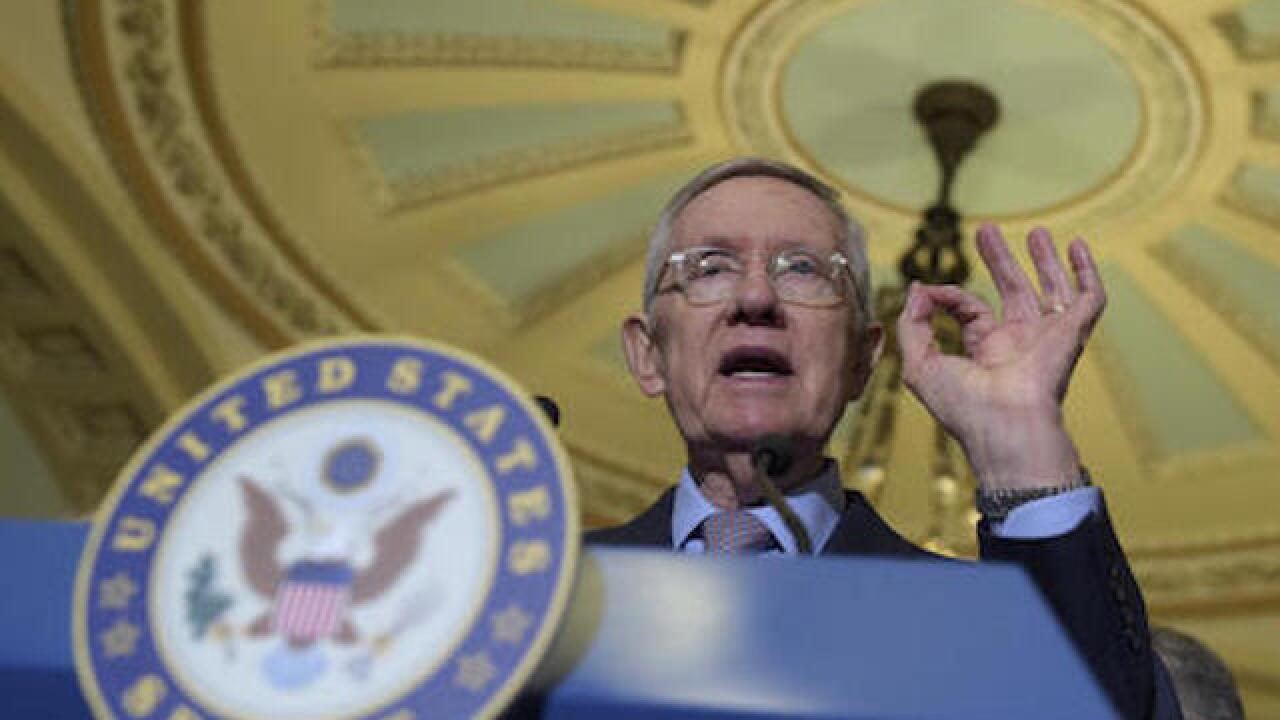 WASHINGTON (AP) — Congressional leaders appear to have broken a stalemate over money to help the Flint, Michigan, water crisis, clearing the way for a spending bill needed to keep the government running until December. The spending bill also would provide long-delayed money to fight Zika.

An aide to House Democrat leader Nancy Pelosi says Pelosi and House Speaker Paul Ryan have an agreement on a first step for aid to address Flint's lead-tainted water.

The agreement promises to provide $170 million to help Flint and other cities with water emergencies. It would be added as an amendment to a separate water projects bill.

The deal between the House leaders promises to free up the short-term spending measure, which had failed to advance in the Senate on Tuesday. That had left lawmakers facing responsibility for a government shutdown at midnight Friday, if they did not act.

The House Rules Committee was to meet later in the day to approve the addition of the amendment to the water bill. The amendment represents a bipartisan agreement to allow language authorizing the funding, but the actual money would await the final House-Senate version of the bill after the November election.