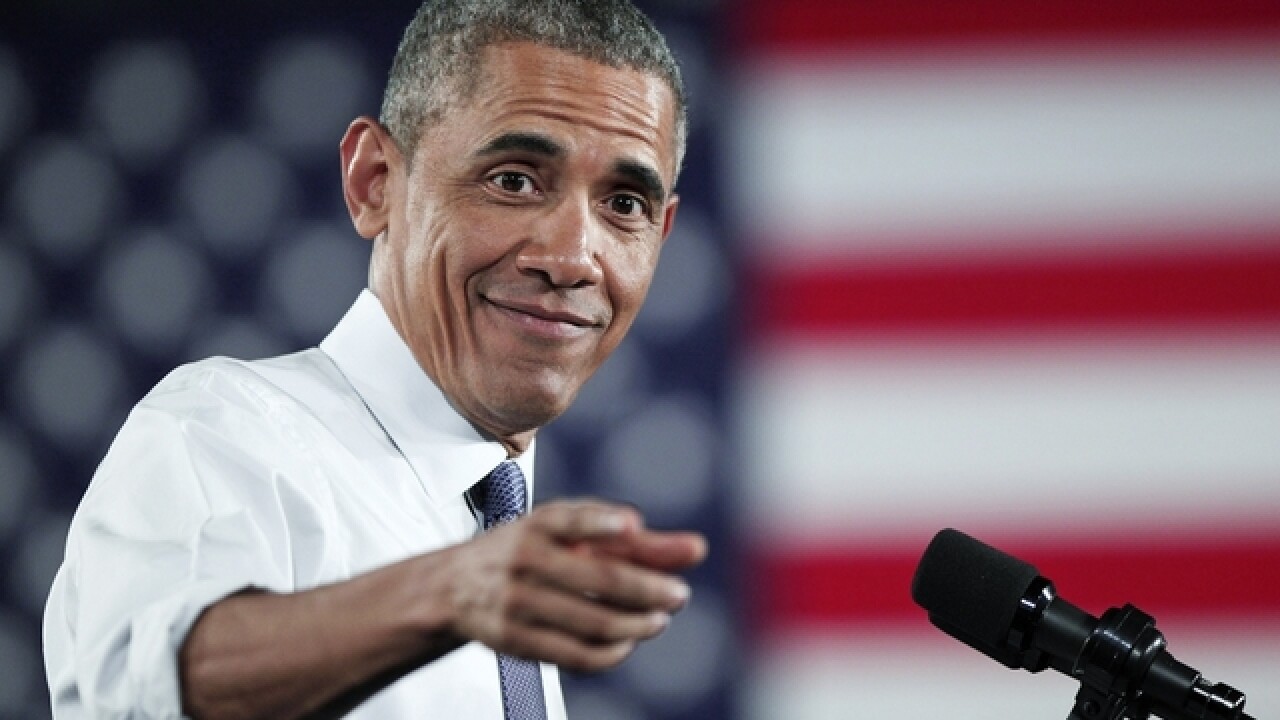 The White House says President Barack Obama found the video of Donald Trump talking about kissing and groping women to be "repugnant."

White House spokesman Josh Earnest said people across the ideological spectrum have stated that what Trump said on the recording "constituted sexual assault." He said that's why many people have sharply condemned Trump's comments in the tape.

Earnest said the turmoil in the Republican Party isn't surprising. He said Republicans have spent more than seven years prioritizing opposition to Obama over facts or true conservative principles.