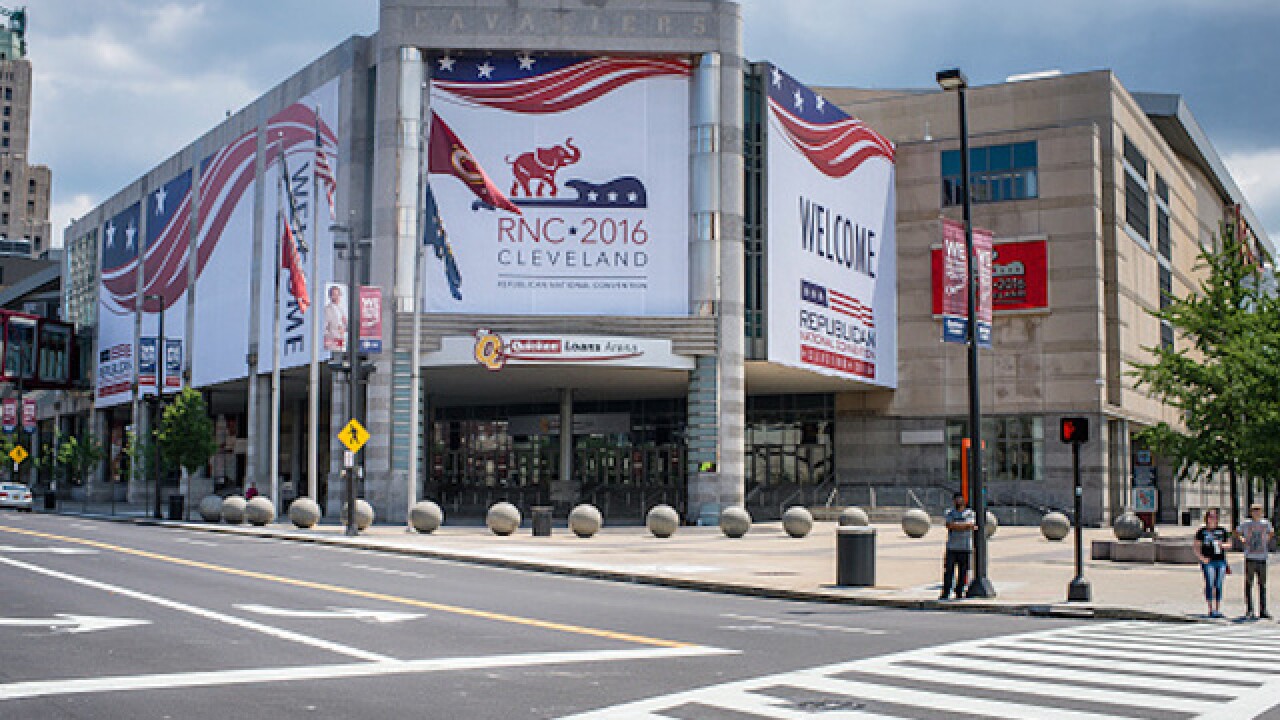 Angelo Merendino
<p>CLEVELAND, OH - JULY 11: Quicken Loans Arena is decorated to welcome the Republican National Convention on July 11, 2016 in Cleveland, Ohio. The convention will be held at the arena July 18-21, 2016. (Photo by Angelo Merendino/Getty Images)</p>

What was supposed to be a display of patriotism at the Republican National Convention had some feeling uncomfortable over the weekend.

In an attempt to make Cleveland’s Quicken Loans Arena easier to navigate, the RNC designated three separate banks of elevators as the “Red Elevators,” “White Elevators” and “Blue Elevators.”

However, when taken out of context, signs for “White Elevators” conjure images of the Jim Crow South.

Spotted at the #RNCinCLE. I'm told it's being replaced for obvious reasons. pic.twitter.com/SVayl1zGCd

Byron Tau of the Wall Street Journal shared the image of the sign on Twitter on Saturday, saying the Convention was planning on replacing them “for obvious reasons.”

Of course, before the signs could be replaced, the internet threw some punches.