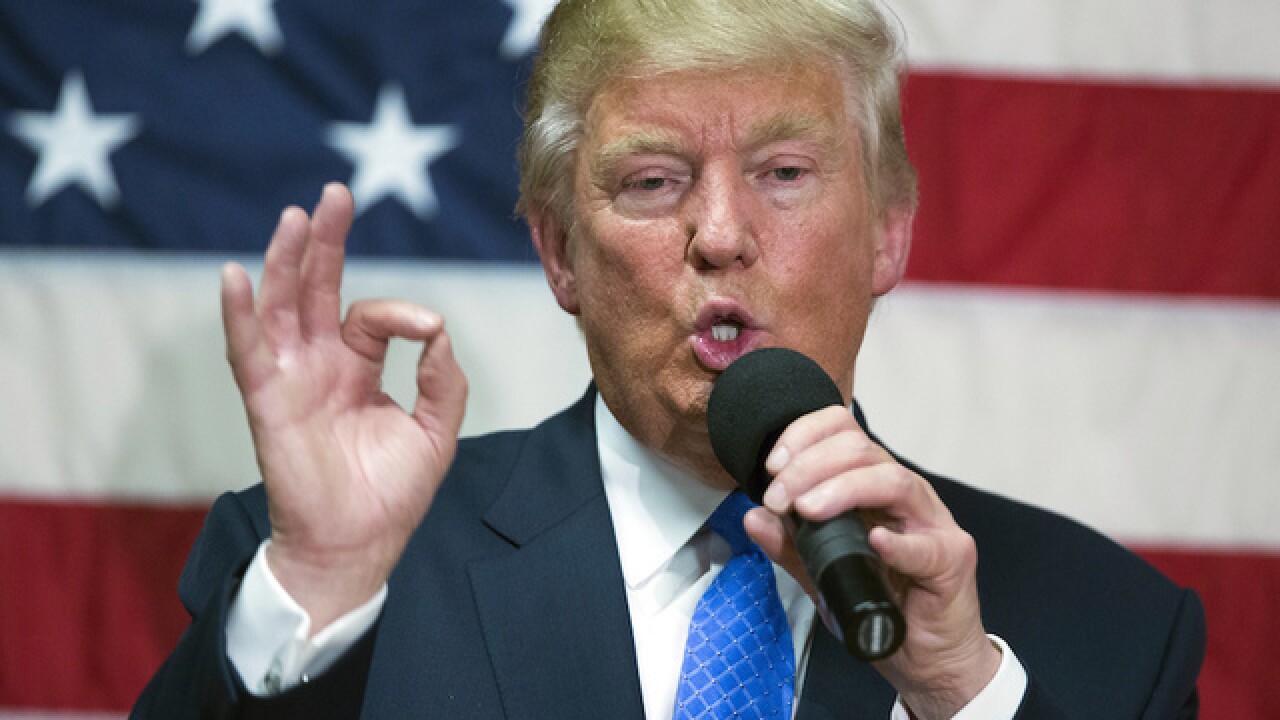 But interviews with several dozen on Monday show that Trump's latest actions, including bringing women who have accused former President Bill Clinton of sexual harassment or rape to Sunday's debate, did little to sway their opinions about the presidential contest.

Many Republicans and independents say they already weren't going to support Trump but weren't persuaded to vote for his Democratic opponent, Hillary Clinton. Some say they wouldn't vote at all or would choose Libertarian candidate Gary Johnson.

Trump is already struggling with women voters, while Clinton is looking to run up her margins with them.Trump's 2005 comments disgust women, but change few opinions