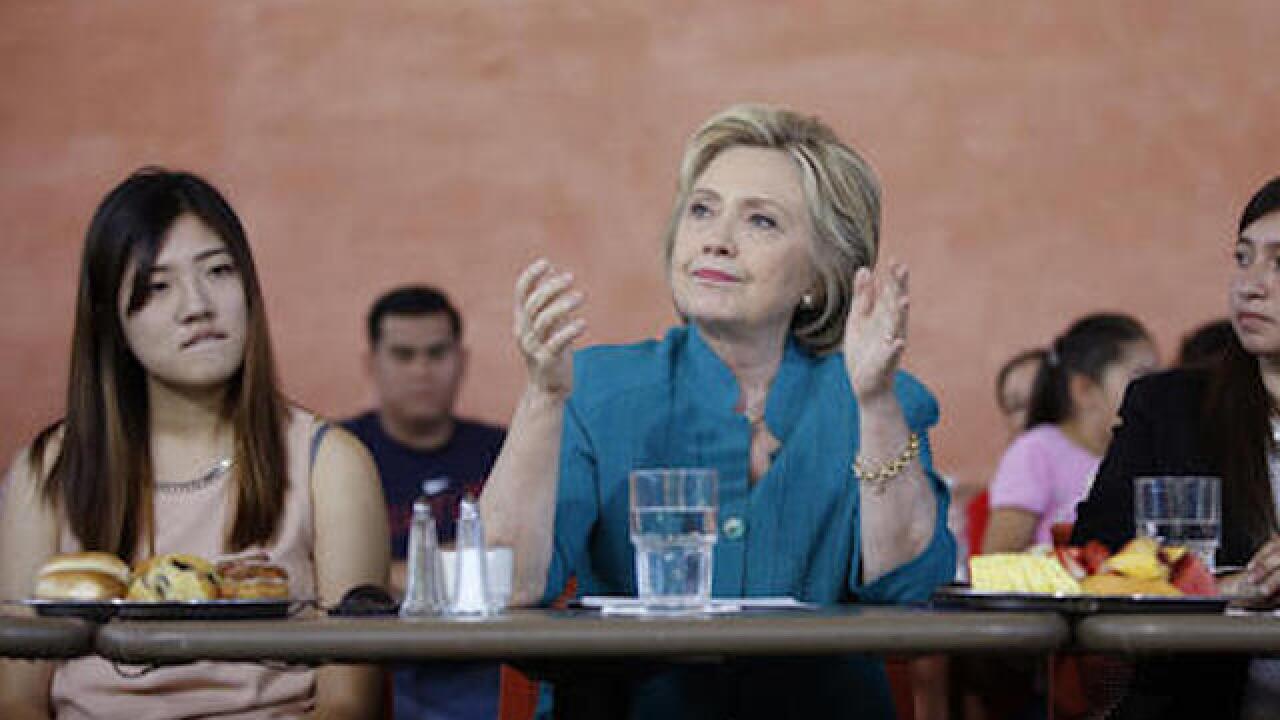 "I'm a voter in California and I have voted for Hillary Clinton for president of the United States," Pelosi told ABC's "Good Morning America," saying she is "proud to endorse her for that position."

Pelosi said in a statement issued by her office that Clinton has demonstrated "her vision, her knowledge, her ability, indeed her stamina, to get the job done for the American people."

Clinton reached the 2,383 delegates needed to become the presumptive Democratic presidential nominee on the eve of Tuesday's voting, according to an Associated Press tally.

In a call for party unity following a divisive primary season, Pelosi added: "I congratulate and thank Senator Bernie Sanders for the great invigoration he is bringing to the presidential primary, and welcome the political and intellectual participation of his supporters to advance our shared fight for progress for the American people."

Pelosi had previously praised Sanders for getting more young people "interested in the political process" and said his candidacy "has had a very wholesome effect."

But the Democratic leader has also had to defend the chairwoman of the Democratic National Committee, under attack from Sanders for undermining his longshot presidential bid, amid reports that some Democrats felt retaining Debbie Wasserman Schultz was making it difficult for the party to coalesce.