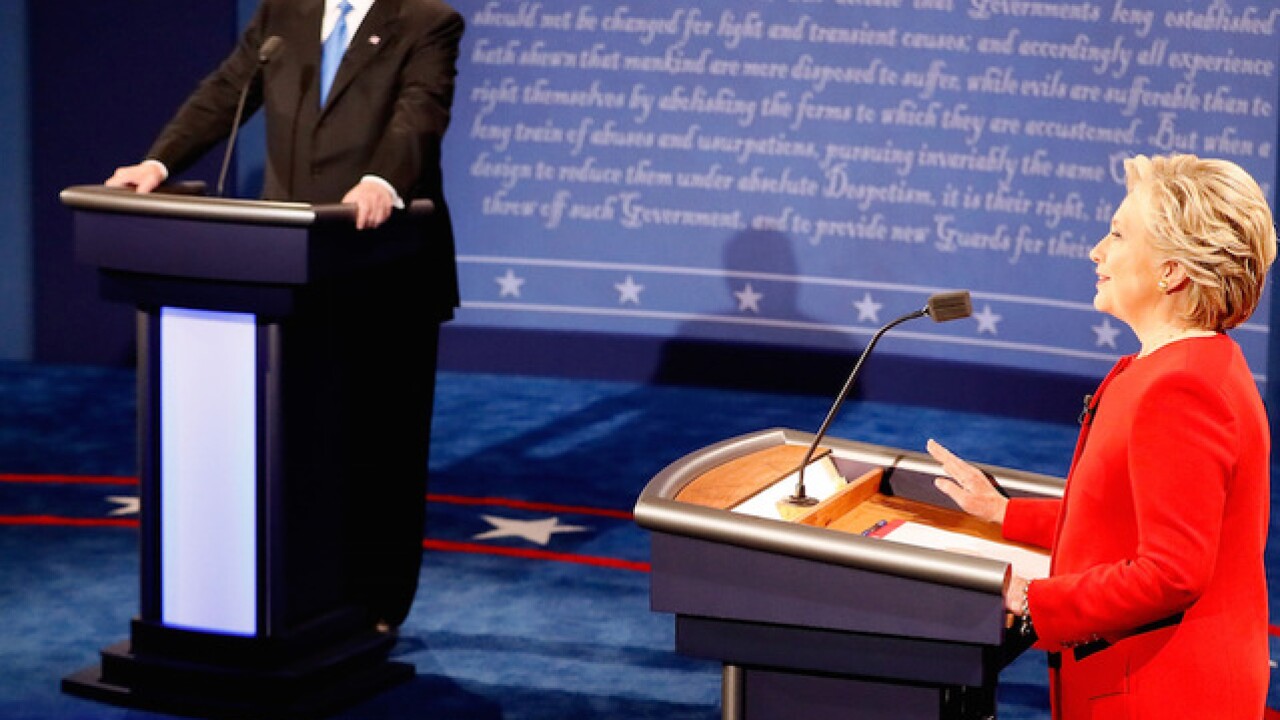 In sixty years of televised presidential debates, Monday's was the most-watched.

For the television broadcast, viewership never dropped off during the hour-and-a-half show, CNN reports.

The largest watched before this was in 1980 when 81 million watched Jimmy Carter and Ronald Reagan debate each other.