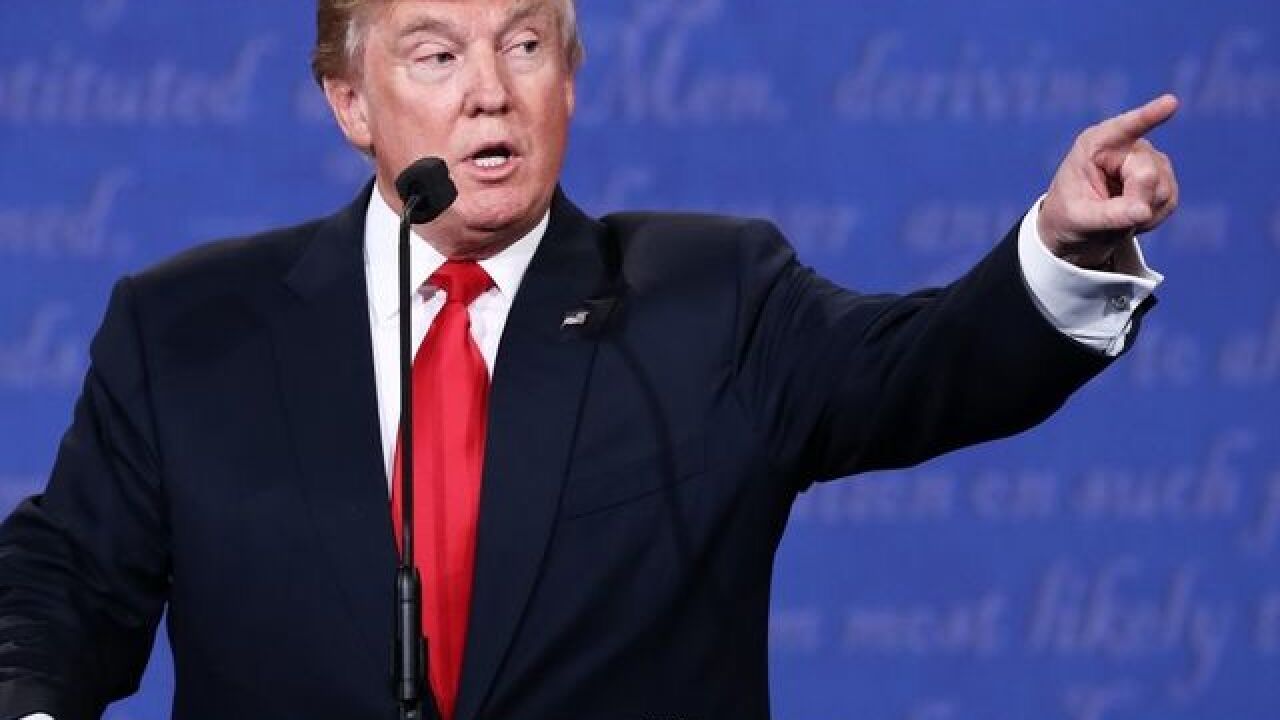 The debate from Las Vegas, moderated by Fox News Channel's Chris Wallace, exceeded the 66.5 million people who watched the second debate. The first time these two candidates met on stage in September, the audience of 84 million set a viewership record, the Nielsen company said.

The 1980 debate between Jimmy Carter and Ronald Reagan, the only time they met that fall, was seen by 80.6 million people. That was the only previous debate to compare to this year's matchups in popularity.

By contrast, both of the debates that Clinton's husband Bill had while running for re-election in 1996 against Bob Dole reached a little over 36 million people.

NBC may have been responsible for Wednesday's debate passing the one moderated by Anderson Cooper and Martha Raddatz in popularity. The network didn't televise the second debate, showing an NFL football game instead, but was back this time.

Wednesday's third debate had a subdued, substantive start with more fireworks as the evening went on. TiVo reported that the moment Donald Trump talked about how "nobody has more respect for women than I do" — and Wallace had to shush some audience members from laughing — was when more viewers stopped and rewound to take a second look than any other.

With Wallace as the sole moderator, Fox News Channel led all networks with 11.3 million viewers during the debate. ABC had 11 million, NBC had 10.4 million, CBS had 10.1 million, CNN had 8.7 million, Fox broadcasting had 6.6 million and MSNBC had 5.5 million, Nielsen said.