CNN: Not happy with Brazile's talk about debate questions with Clinton camp 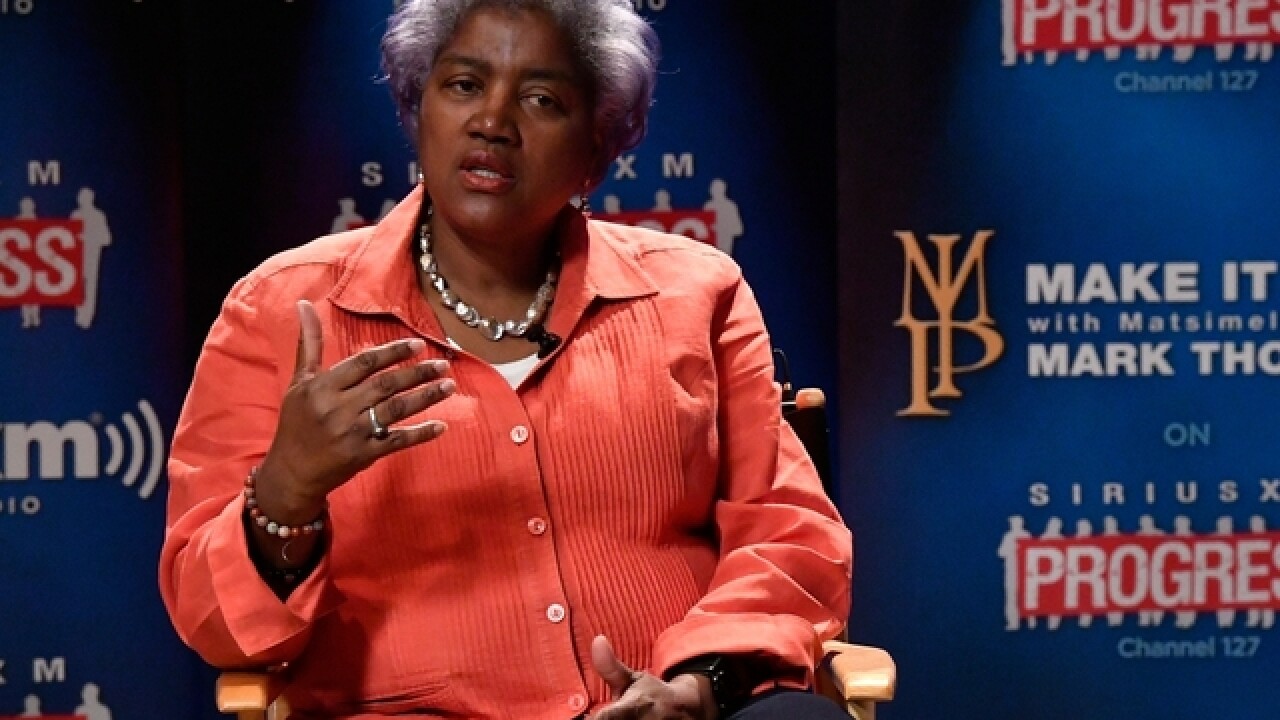 NEW YORK (AP) — CNN says it is "completely uncomfortable" to learn through WikiLeaks that former commentator Donna Brazile had contacted the Clinton campaign ahead of time about a question that would be posed during a presidential primary town hall last March in Flint, Michigan.

CNN announced Monday that it had accepted Brazile's resignation as a contributor two weeks ago. Her deal had been suspended in July when she became interim head of the Democratic National Committee.

The material released Monday from the hacked file of Clinton campaign chairman John Podesta revealed at least the second time that Brazile had communicated to Clinton aides about questions Hillary Clinton might be asked on the air.

CNN said it never gave Brazile access to any questions or preparation material in advance of a network event.