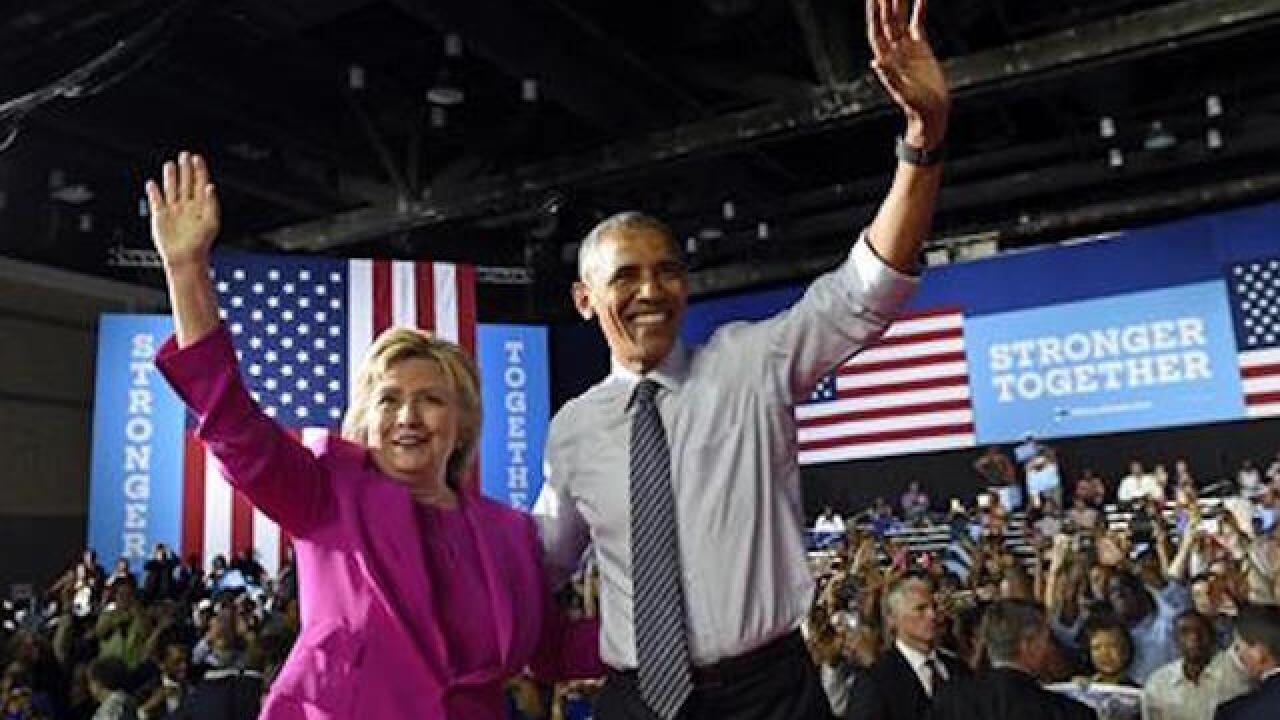 Clinton's campaign says she will highlight Trump's record of "stiffing contractors" — all while "pocketing cash for himself." She's also expected to highlight the multiple bankruptcies under his management of Atlantic City casinos in the 1980s and 1990s.

Clinton will campaign near the Trump Taj Mahal casino, which still bears the Republican's name but now belongs to his friend Carl Icahn. Casino workers at the hotel have been striking since Friday.

The Taj opened in 1990, but collapsed into bankruptcy a year later. At the time, Trump paid only a fraction to contractors he owned money for work.