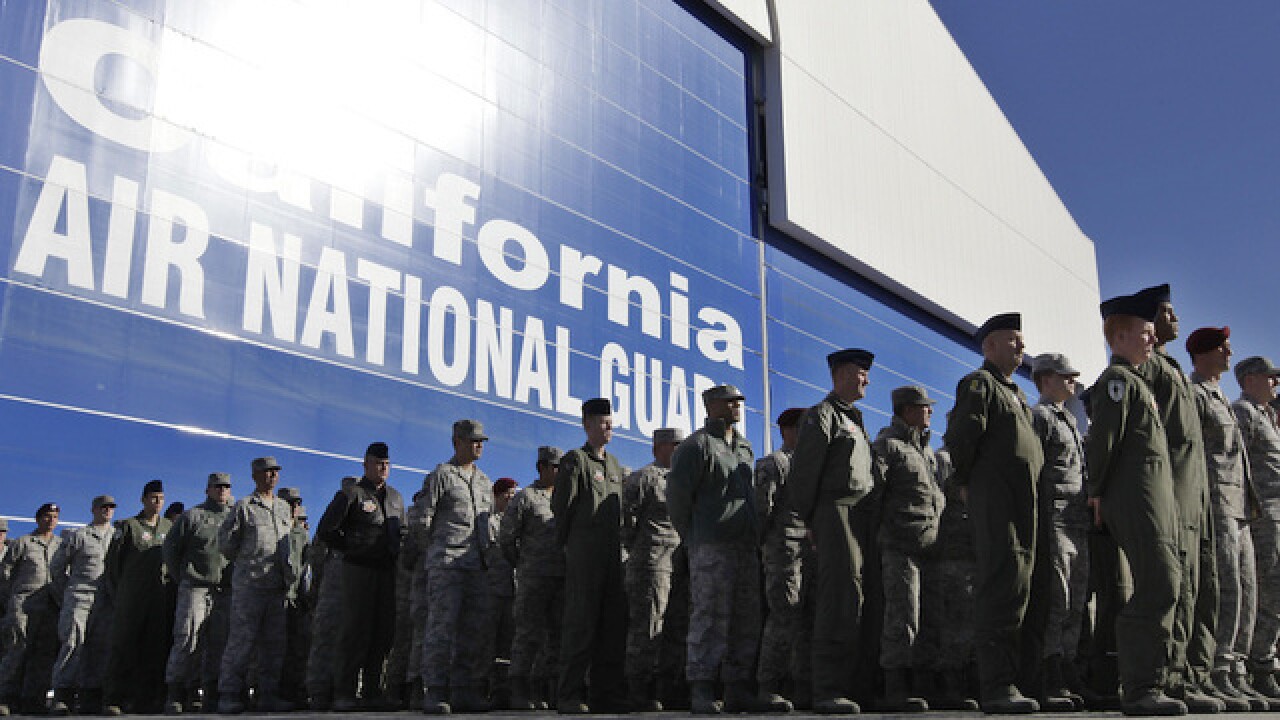 His decision comes in the wake of angry reaction from members of Congress who demanded he relieve the burden on the Guard members. And the White House said President Barack Obama has warned the Defense Department not to "nickel and dime" service members who were victims of fraud by overzealous recruiters.

In a statement issued during a meeting of defense ministers in Brussels, Carter said effort to collect reimbursement should stop "as soon as is practical."

He said he has ordered the department to set up a streamlined process by Jan. 1, 2017, to help the troops get relief from the repayment obligation, because the current program has moved too slowly.

"This process has dragged on too long, for too many service members," Carter said. "Too many cases have languished without action. That's unfair to service members and to taxpayers."

He said the new process will put "as little burden as possible on any soldier who received an improper payment through no fault of his or her own. At the same time, it will respect our important obligation to the taxpayer."

The plan, Carter said, is to complete all cases by next July 1. He said about 2,000 members of the California Guard have been asked to repay the erroneous payments.