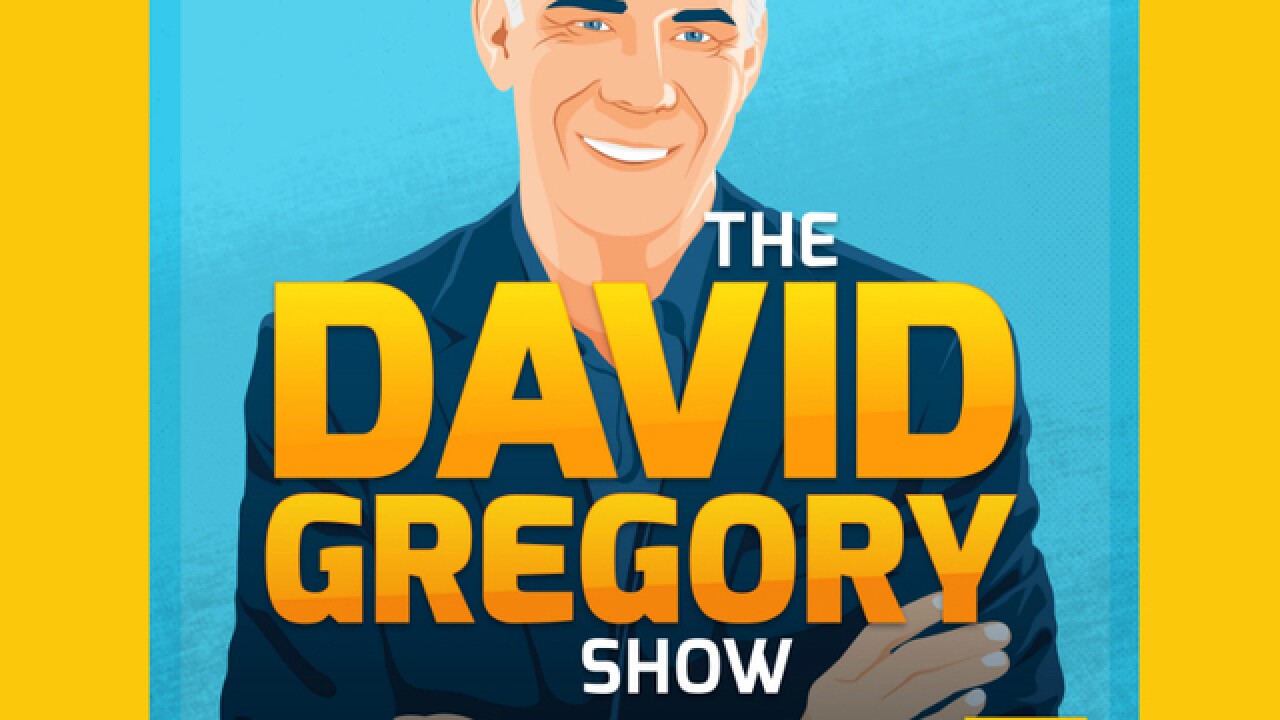 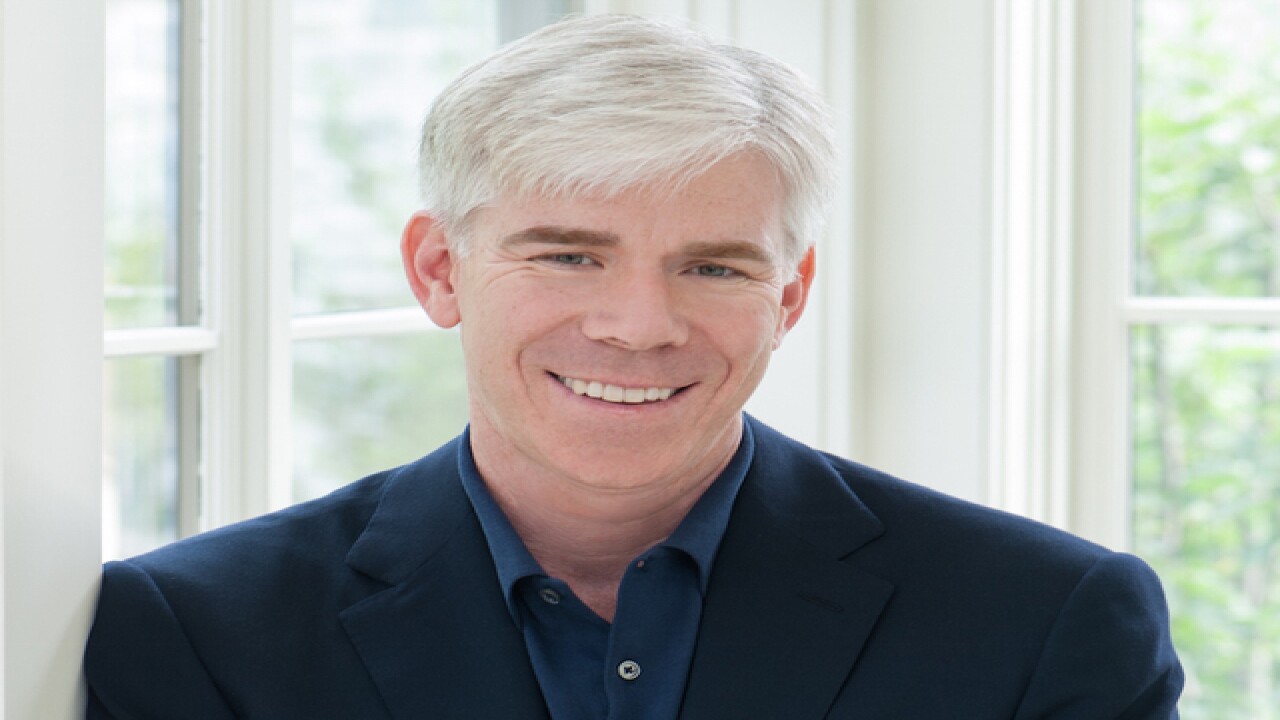 David Gregory wants to reintroduce himself.

After nearly 30 years in broadcast journalism, including a long tenure at NBC where he served as the network’s chief White House correspondent, a fill-in host on “Today” and as the moderator of “Meet the Press,” Gregory is launching a new podcast.

“The David Gregory Show” premieres April 15 as part of the Earwolf podcast network and will feature the 45-year-old host conducting interviews with notable guests, not limited to his wheelhouse of news and politics.

“People I’ve always wanted to talk to,” is how Gregory himself described his guestlist in a phone interview this week. “I was in a place where I’d been doing one kind of thing for the past twenty-plus years and I wanted to try something different.”

The first episode of “The David Gregory Show” will feature a sit-down with talk show host Andy Cohen. “I knew some things I wanted to cover [with Cohen] but we just sort of went, and started talking,” Gregory said. “I don’t have an agenda with these interviews.”

The informal atmosphere of a podcast is something that interested Gregory. “It’s grassroots, it’s dynamic and can be more intimate,” he said. But he found the relaxed format to be a challenge after decades of doing tightly focused, controlled interviews on network television.

“The struggle was allowing myself to relax,” Gregory said. “I’m not used to taking an hour to talk to someone. I felt like I was wasting so much time at first.”

He said he was helped by Ellen Weiss, a Peabody Award-winning journalist who heads the E.W. Scripps Co.’s Washington news bureau. Scripps owns Earwolf and Weiss had been tasked with developing a new podcast for the company. She said she immediately thought of Gregory.

“I literally sent him an email out of the blue,” Weiss said in a phone interview Thursday, adding a laugh. “Literally like 13 seconds later, I got a response saying, ‘When can I call you?’”

The pair met for coffee a couple days later and discussed what would become “The David Gregory Show.” They cut a pilot interview in November 2015 and found they worked well together.

“David has been incredibly committed and dedicated at every step,” Weiss said. “I feel like he was so responsive to feedback from me and the producer. He’s been in the business for decades but he got that [podcasting] was different.”

“[Listeners will] hear him in a completely different kind of mode — not as the hard-charging White House reporter or the moderator of ‘Meet the Press’,” Weiss added of the podcast’s tone.

Click here to hear a preview of “The David Gregory Show.” Listeners can stream or download the show free on iTunes or Soundcloud.