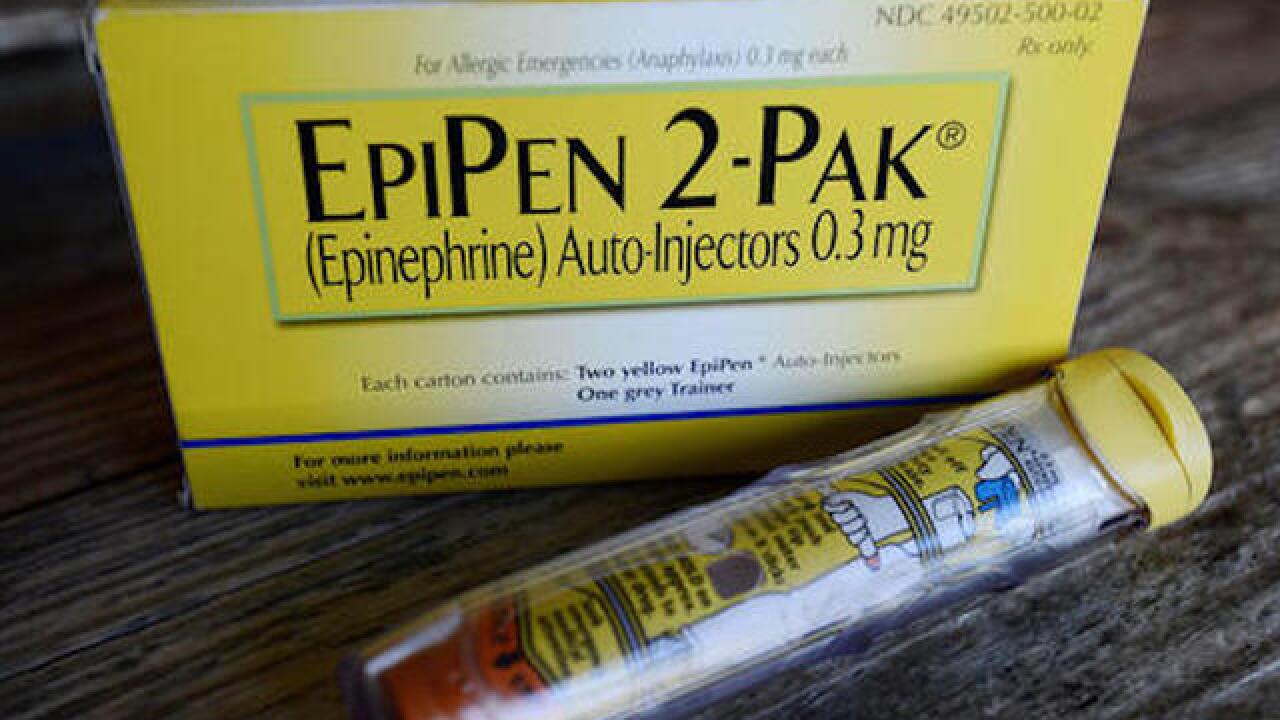 NEW YORK (CNNMoney) -- CVS is cutting the price on a generic version of the EpiPen allergy treatment.

The drugstore chain announced Thursday that it will sell a generic version of Impax Laboratories' Adrenaclick treatment for $109.99 per two-pack, down from $200.

The drug company Mylan drew the ire of customers and Congress when it raised the price to more than $600 for an EpiPen two-pack. Mylan later announced plans to gell a generic version for $300.

Cigna, a top insurer, announced Wednesday that it was dropping coverage of the EpiPen and would cover only the half-priced generic.

A CVS Health spokeswoman said the price cut for the generic Adrenaclick was unrelated.

Adrenaclick and EpiPen give an emergency injection of epinephrine to treat life-threatening allergic reactions known as anaphylactic shock.

Also on Wednesday, President-elect Donald Trump vowed at a press conference to fight price hikes by drug companies, which he lambasted for "getting away with murder." Mylan's stock price dropped more than 4 percent.