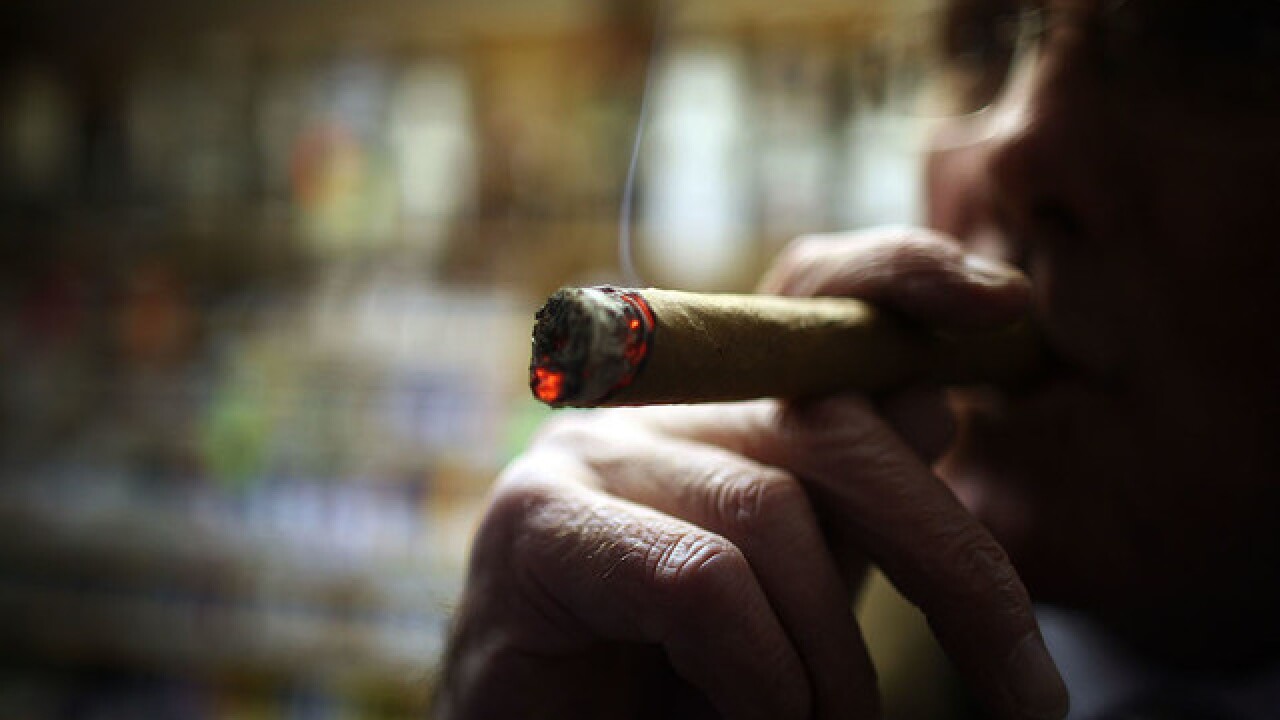 The Obama administration says it is eliminating a $100 limit on the value of Cuban rum and cigars that American travelers can bring back from the island.

Cuban rum and cigars will now be subject to the same duties as alcohol and tobacco from other countries, meaning most people will be able to bring back as many as 100 cigars and several bottles of rum. High-end Cuban cigars can sell for more than $100 apiece outside Cuba, meaning every U.S. traveler can now legally bring back many thousands of dollars in Cuban products. The previous limit restricted travelers to a combined value of $100 in rum and cigars.

The measure is contained in a package of relatively small-scale regulatory changes meant to ease U.S. trade with Cuba.