Crisis could shift restaurant industry further towards chains, away from small businesses 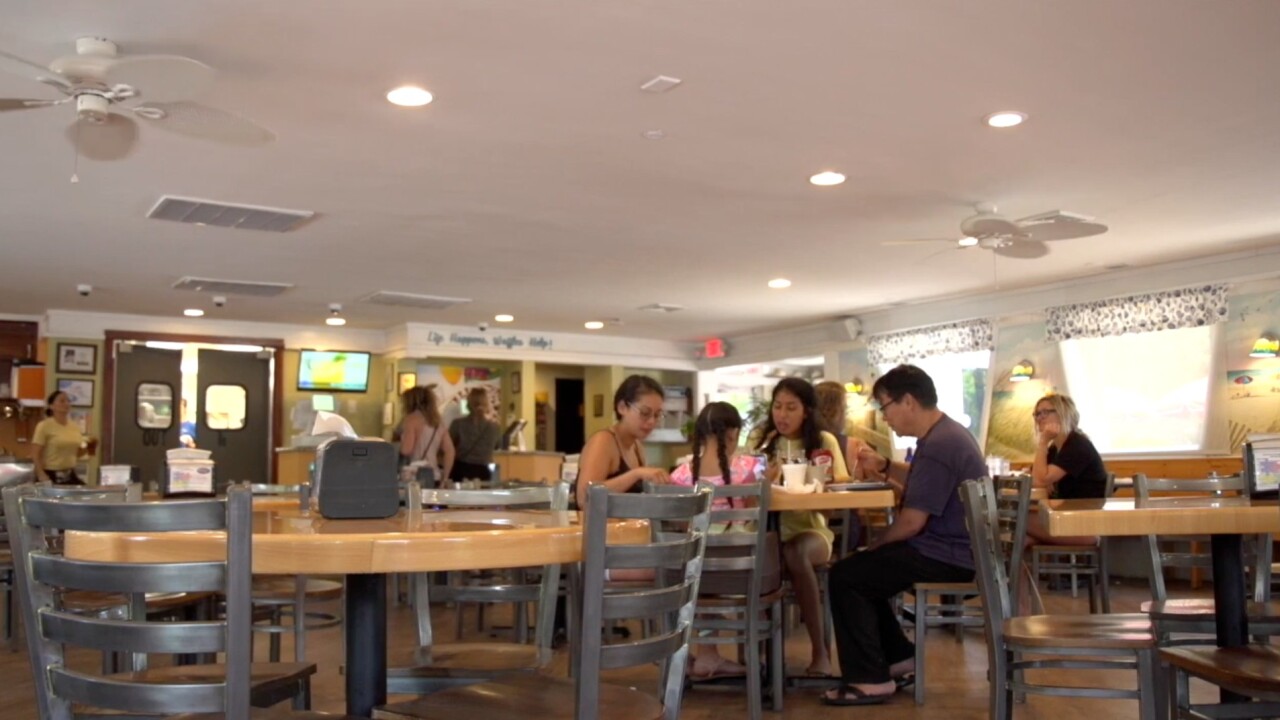 The restaurant industry has been reshaped in the past six months. We’ve seen more pivots to take-out and outdoor dining, but could we see a more drastic shift.

New data from Bank of America shows sales at independent chains are still down about 15%.

"Right now, it is just sad. People are exhausting their personal savings. They are shutting their businesses and they just don’t know what to do,” said Andrew Rigie.

Rigie is with the New York City Hospitality Alliance. In NYC alone, at least 1,289 restaurants have closed since March, according to the Office of New York Comptroller. Across the country, Yelp has gathered data from its platform that show that number is around 16,000.

The situation is the direst for independent restaurants, because the same Bank of America study that showed sales still down 15% at mom and pop restaurants, shows chain restaurant sales are now up 2% higher than they were pre-pandemic.

Industry experts believe a continuing trend of these numbers could reshape the industry.

Chains restaurants are now in a better position to replace space occupied by folded restaurants or struggling ones, potentially shifting the flavor of the restaurant industry toward chain food.

“I’m not knocking or saying there is anything bad about a chain, but we really want our beloved mom and pop businesses,” said Rigie. "We really need support from the federal, state and local governments to ensure these places are able to recover.”

Legislation was presented to Congress in June, the Restaurants Act, to help struggling independent restaurants with grant money. However, there has been no vote on the bill or any signs it could pass.

Without additional help, the latest estimate by the Independent Restaurant Coalition is that upwards of 85% of independent restaurants could fold by the end of the pandemic.