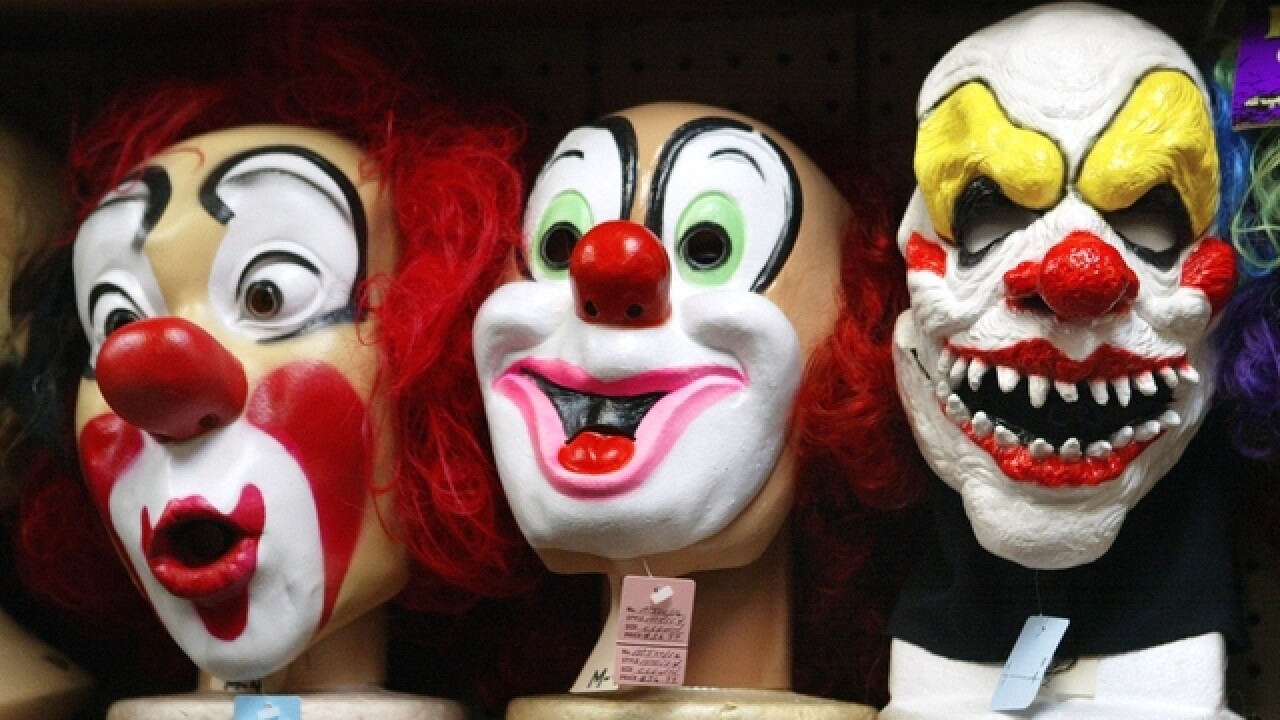 BERLIN (AP) — German police say a man has been attacked by a person in a clown costume wielding a baseball bat, while a woman was accosted separately by a man in a clown mask with a chain saw.

Police in Rostock said Friday that a 19-year-old suffered bruises in the baseball bat attack, and was then threatened by the perpetrator. In Gelsenkirchen, a woman called police after a clown-masked man jumped out of a bush and tried several times to start the chain saw.

The incidents in Germany come as people in multiple U.S. states have reported being menaced by people in clown costumes. Similar incidents have been replicated in Britain, too.

In southwestern Germany, police urged people to stop posting hoax reports about clowns online after a number of recent incidents.