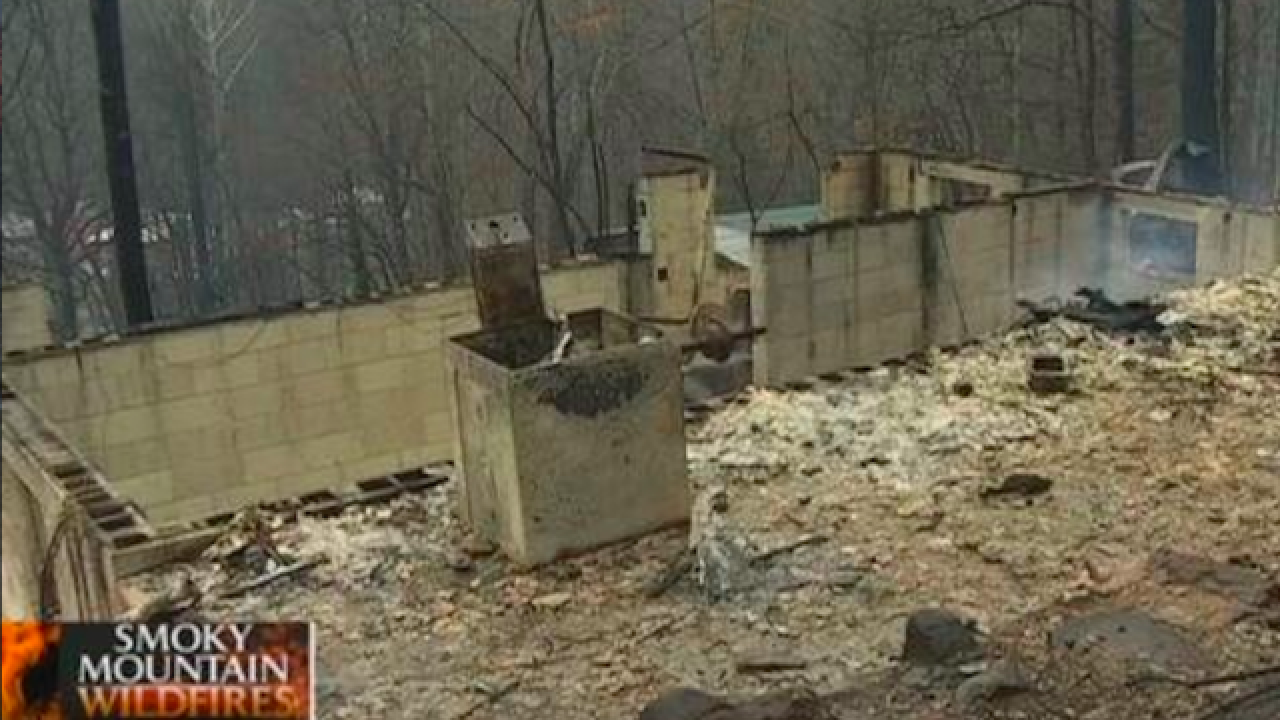 <p>More than 200 people are staying in shelters in the Gatlinburg area anxiously awaiting when they will be able to go see if their homes are still standing. Many people at this point have already heard news about their homes but want to see how bad the damage is.</p>

The number of people who died as a direct result of the fire in the area of Gatlinburg, Tennessee, has risen to 12, Sevier County Mayor Larry Waters said Friday morning.

A 13th person died as a result of a heart attack suffered while or after fleeing the fire, Waters said.

Authorities released the names of five of the dead. These include Jon and Janet Summers of Memphis, a vacationing couple who had been reported missing, county assistant medical examiner Dr. Vincent Tolley said.