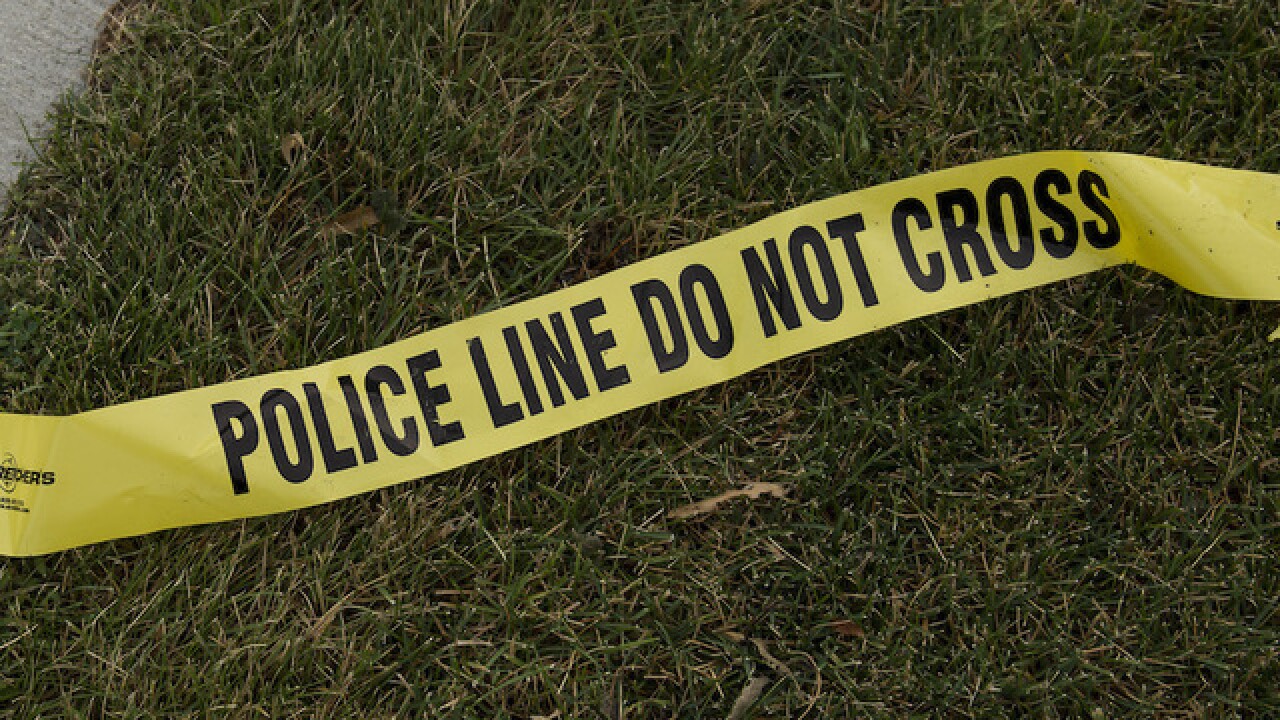 A Georgia couple came home to a nightmare after letting a struggling family take care of their house while they were away.

Catie Bryant returned home in August to find her house trashed, several of her pets dead and her belongings infested with fleas, according to Atlanta's WGCL-TV.

Bryant and her husband had been living in South Carolina for eight months due to a job relocation. The couple decided to keep their Georgia home and allow housekeepers to live there rent-free, provided they paid the utility bills and watched their pets.

WGCL reported that after interviewing several candidates, Bryant chose a low-income family for the task. Matthew Egerton and Jacquelynn Egerton were struggling with two children and described themselves as animal lovers.

But when Bryant returned home last month, she found 16 cats inside the home — nine of which were dead — with no food, water or air conditioning. The couple had five outdoor cats and a dog when they left the house with the Egertons; the dog survived but was reportedly malnourished and covered with fleas. They also had more than 50 Koi fish in an outdoor pond but returned home to find only two left in the water.

The Egertons were arrested Friday and booked on charges of aggravated cruelty to animals.

The couple denied mistreating the Bryants' pets. A statement from their lawyer stated, "The Egertons love their animals and the animals owned by the homeowner and always took good care of them."