What you need to know about air travel and COVID-19 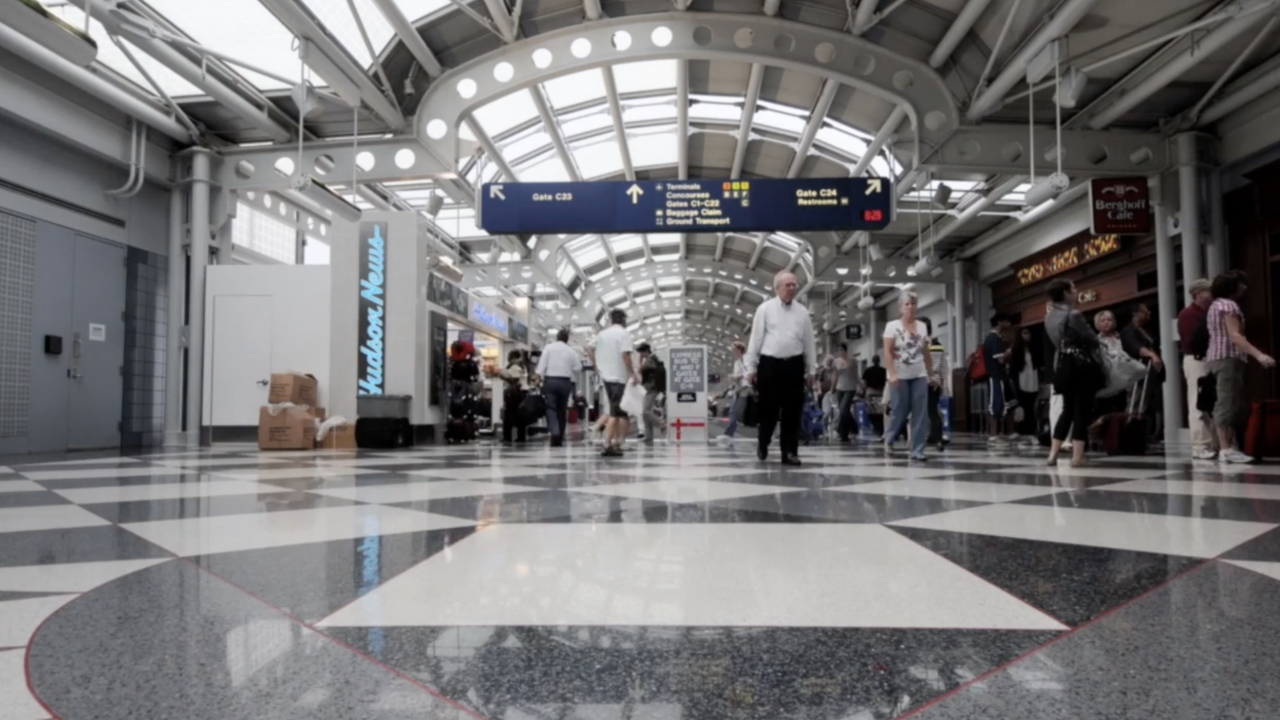 DENVER, Colo. – The airline industry has taken a huge hit during the COVID-19 crisis and even though there are thousands of planes grounded, some people still need to travel.

Millions of Americans are currently under stay-at-home orders which caused international air travel to plummet, but within the United States, thousands of domestic passenger flights are still taking off each day.

One expert wants to inform the public about what they need to know about traveling in this climate.

According to Flightradar24.com, U.S. domestic traffic has fallen by 40%.

“I think it’s safe to say the airline industry is in a state of chaos right now with the drop of demand that we have seen as the coronavirus has expanded in the U.S.,” Mutzabaugh said. “They’re really just trying to stay solvent right now to keep the cash flow coming in so they can keep employees.”

All of this is a domino effect.

“In the beginning of March, TSA was screening 2 million people a day,” Mutzabaugh said. “It dropped under 200,000. That is a decline of more than 90 percent.”

Still there are those who need to travel and Mutzabaugh said there are things people need to know if they’re planning on flying during the COVID-19 crisis.

“You should know that most flights in April are going to be canceled, not all of them, but most,” Mutzabaugh said. “There will be flights for essential travel. Know that if your flight is canceled in the U.S., you are entitled to a refund. Some airlines are making it more difficult to get refunds than others.”

Mutzabaugh said routes are also affected, with some flights only happening once per day or even once per week.

As of now, no U.S. states have issued orders that forbid air travel. Mutzabaugh said the likelihood of a domestic travel ban is highly unlikely because the World Health Organization said that could interrupt needed aid.

“We’re basically seeing airlines change to a skeleton schedule,” Mutzabaugh said. “Which is basically the bare minimum of flights they can offer.”