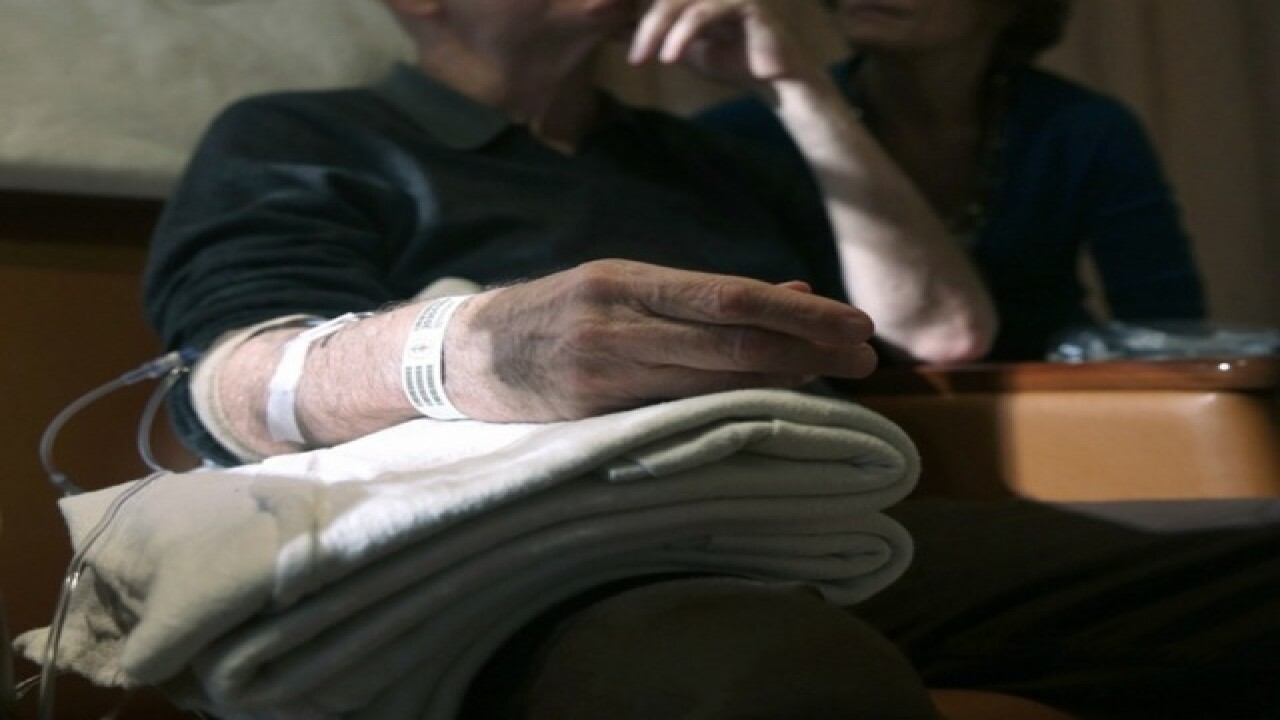 DENVER – Colorado voters on Tuesday approved a “right-to-die” measure that would allow terminally ill people to receive medication that would end their lives.

With 50 percent of counties reporting, Proposition 106 had garnered 65 percent of the vote.

The proposition  would change Colorado statutes to allow any “mentally-capable” adult aged 18+ with a diagnosed terminal illness that leaves them six months or less to live to receive a prescription from a licensed physician that can be taken voluntarily to end their life.

The person’s primary physician and a secondary physician would both have to confirm the person has six or fewer months to live, and would also have to be deemed mentally-capable enough to make the end-of-life decision by two physicians as well.

The change in statute would create immunity from civil or criminal lawsuits, as well as from professional discipline, for the physicians aiding the patient in dying. Under current law, those physicians face felony manslaughter charges for doing so.

Colorado is the sixth state to legalize similar measures. Oregon, California, Montana, Vermont and Washington already have similar laws on their books.