CNN, Tapper sorry for 'if Jews are People' banner 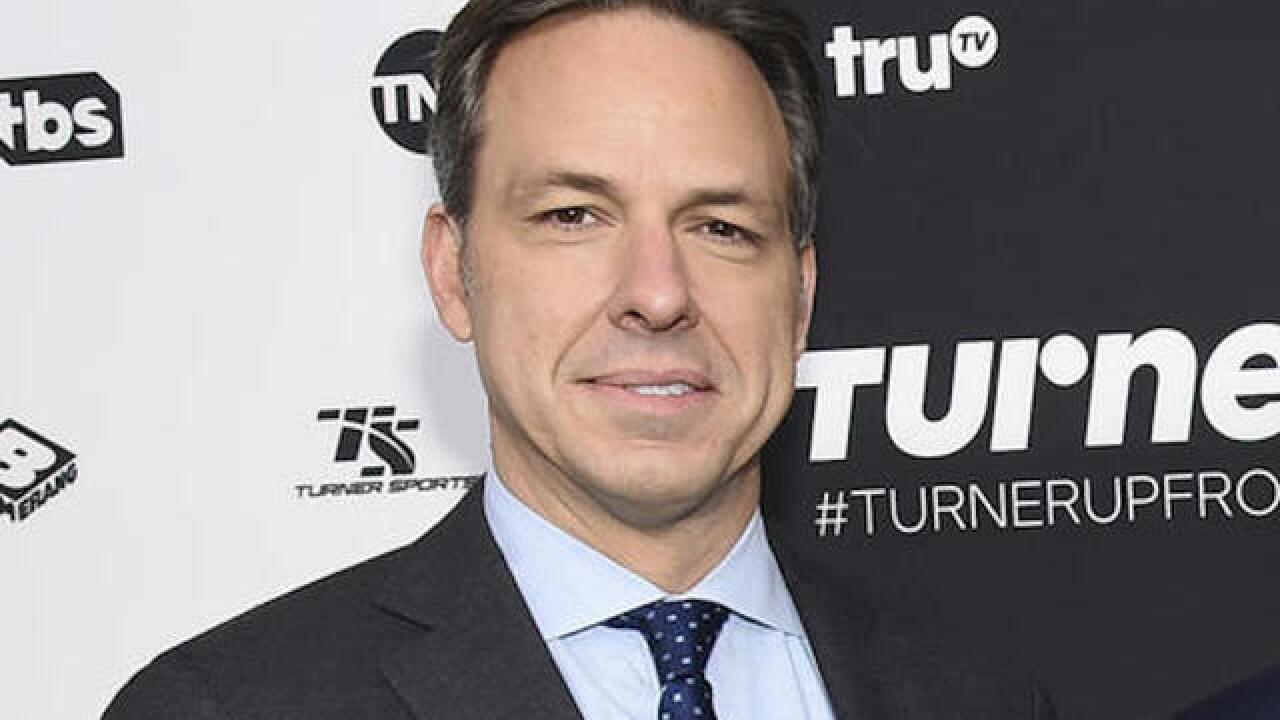 NEW YORK (AP) — CNN and host Jake Tapper have apologized for an on-screen banner Tapper says "horrified" him when it appeared during his show.

The offending phrase appeared Monday during a discussion among substitute host of "The Lead" Jim Sciutto and two journalists about Republican President-elect Donald Trump's support from the alt-right.

CNN says it regrets the caption.

One of the journalists was The Boston Globe's Matt Viser , who said Tuesday he was bombarded with messages calling him a "closet Nazi" because the caption led people to believe he's Spencer.

Hey @CNN if someone questions whether Jews are people maybe just call them what they are. Anti-Semitic not alt right. pic.twitter.com/k0dJw5d9DP