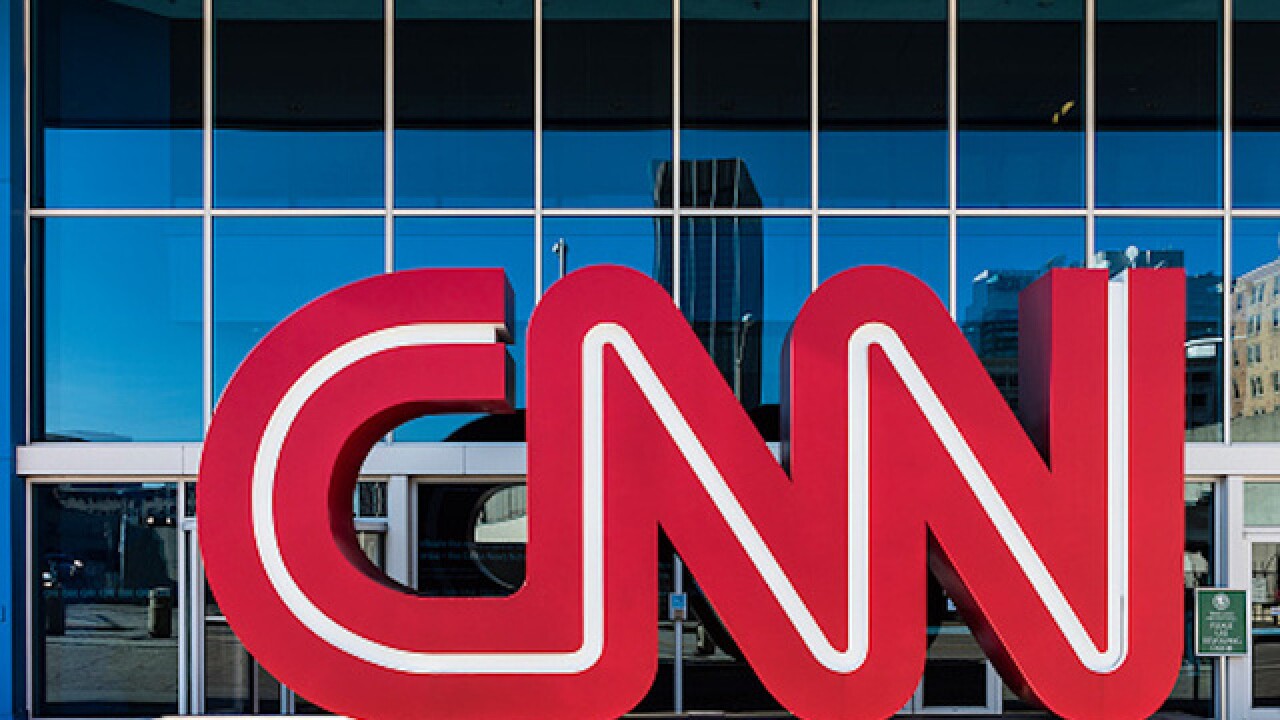 The Venezuelan government Wednesday ordered cable providers to take CNN en Español off the air, days after CNN aired an investigation into the alleged fraudulent issuing of Venezuelan passports and visas.

Foreign Minister Delcy Rodríguez accused CNN of performing what she defined as an "imperialistic media operation" against her country in last week's broadcast of the yearlong investigation.

Venezuela's National Telecommunications Commission told cable companies to pull CNN en Español's signal immediately. It called the action a preventative measure and did not say when CNN en Español would be back on cable systems.

The commission accused CNN en Español of slander and distortion and said the network was acting in violation of the free speech rights protected by the Venezuelan constitution.

The two-part CNN report threatened "the peace and democratic stability of our Venezuelan people since they generate an environment of intolerance," the government said.

CNN and CNN en Español's investigation, "Passports in the Shadows," uncovered serious irregularities in the issuing of Venezuelan passports and visas, including allegations that passports were given to people with ties to terrorism.

The story, which began airing last week on both networks, revealed a confidential intelligence document that links Venezuelan Vice President Tareck El Aissami to 173 Venezuelan passports and IDs issued to individuals from the Middle East, including people connected to the terrorist group Hezbollah.

El Aissami has not responded to multiple requests for comment over several months. Rodríguez said the investigation is "an absolute lie."

CNN en Español released a statement after the government's action.

"At CNN en Español we believe in the vital role that freedom of press plays in a healthy democracy," the network said through a spokesperson. "Today the government of Venezuela pulled our television signal, denying Venezuelans news and information from our television network, which they have relied upon for 20 years.

"CNN en Español will continue to fulfill its responsibility to the Venezuelan public by offering our live signal on YouTube free of charge and news links on CNNEspanol.com, so they may have access to information not available to them in any other way.

"This happens days after we aired our investigation 'Passports in the Shadows' which revealed that Venezuelan authorities may have issued passports and visas to people with ties to terrorism.

"CNN stands by our network's reporting and our commitment to truth and transparency."

Another one of Turner Broadcasting System's cable networks, CNN International, still is being telecast in Venezuela.

The move by the Venezuelan government comes just two days after US authorities said El Aissami is an international drug trafficker and slapped severe sanctions on him.

Venezuelan President Nicolas Maduro denounced the allegations made by the US Treasury Department. Maduro called the US charges "an aggression which Venezuela will respond to step by step, with balance and forcefulness."