City of Pensacola has fallen victim to a cyber attack, mayor says 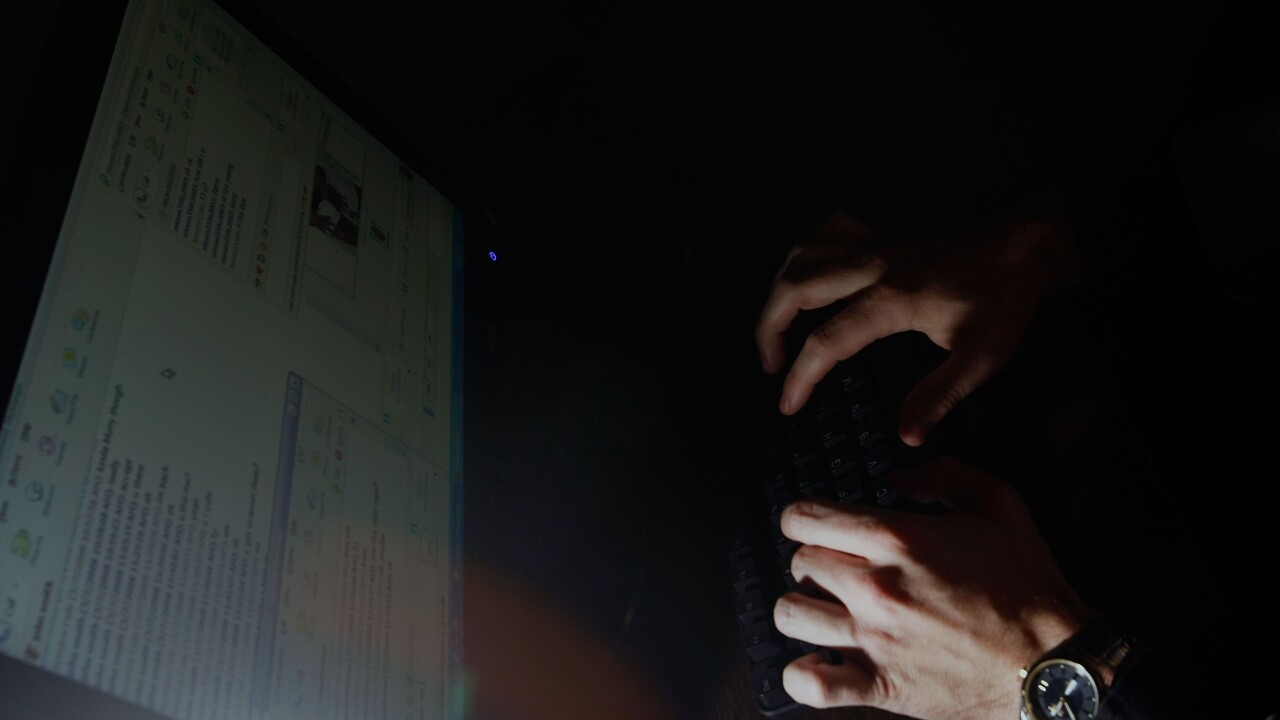 PENSACOLA, Fla. – The City of Pensacola has fallen victim to a cyber attack, according to Mayor Grover Robinson.

Robinson made the announcement at a weekly press conference Monday, saying almost all computer communication systems in City Hall are down, the Pensacola News Journal reports.

The mayor also said online payment systems at Pensacola Energy and the city’s sanitation departments are not working.

The city’s airport, 911 dispatch, and police and fire departments are not affected by the attack, according to Robinson.

WEAR reports that the city has been dealing with the attack since Friday and that the mayor could not comment on whether there’s been a ransom demand.

The mayor said it’s unknown if the attack is connected in any way to the recent deadly shooting at Naval Air Station (NAS) Pensacola, which the FBI says it’s presuming was an act of terrorism. Three sailors were killed in the incident Friday morning.

Officials are working to determine if any personal data has been compromised in the cyber attack.