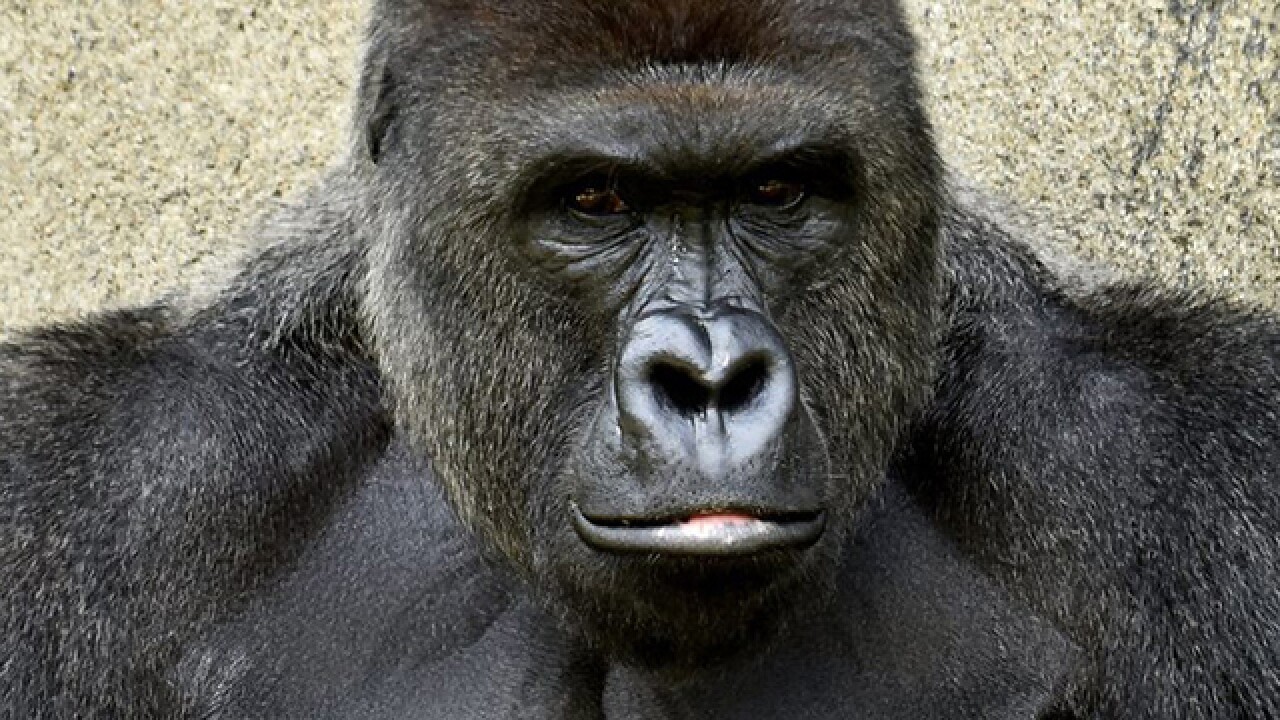 CINCINNATI (AP) -- A federal inspection has concluded that the Cincinnati Zoo's barrier to keep the public and gorillas separate wasn't in compliance with standards for housing primates the day a 3-year-old boy slipped into the gorilla exhibit.

The federal inspection report viewed by The Associated Press states that the zoo's dangerous-animal response team properly followed procedures after zoo visitors called 911 on May 28 to report a child in the gorilla enclosure.

A team member concluded that the child was in "life-threatening danger," and the 17-year-old gorilla named Harambe was killed.

The zoo quickly improved the barrier following the gorilla's death. U.S. Agriculture Department spokeswoman Tanya Espinosa says an investigation is continuing. It could lead to fines or other disciplinary action.

A zoo spokeswoman says it plans a statement later Thursday.