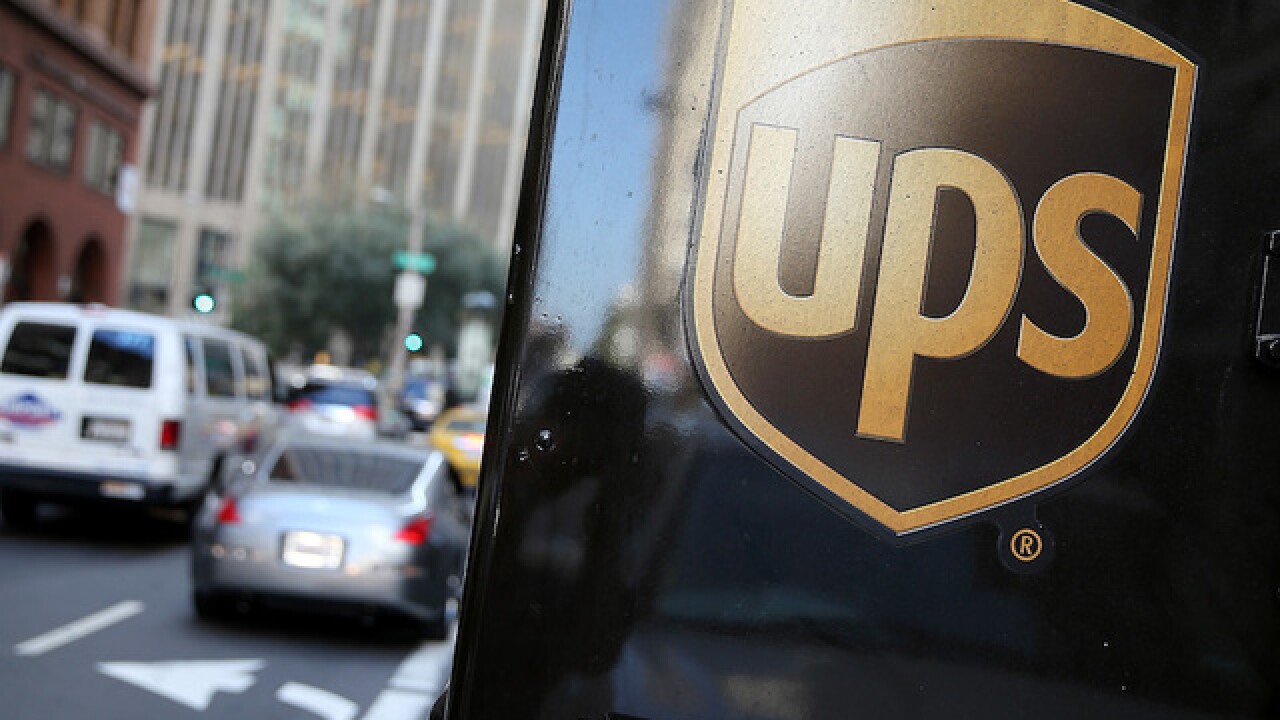 OCEANSIDE, N.Y. (AP) — A New York couple was horrified when a UPS delivery that they thought was a Christmas present turned out to be an assault rifle.

Newsday reports that Joel Berman opened the keyboard-sized case in front of his wife and 6-year-old granddaughter Wednesday night in Oceanside, on Long Island.

Instead of a toy plane they were buying for their friend's son, they found a semi-automatic rifle, scope, stand, ammo clip and copies of an Arizona man's driver's license and concealed-weapons permit.

They hustled their granddaughter out of the room and called police, who picked up the weapon.

Atlanta-based UPS says it's investigating the "highly unusual incident." The company says it accepts legal shipments of some firearms. It says shippers must meet certain requirements.