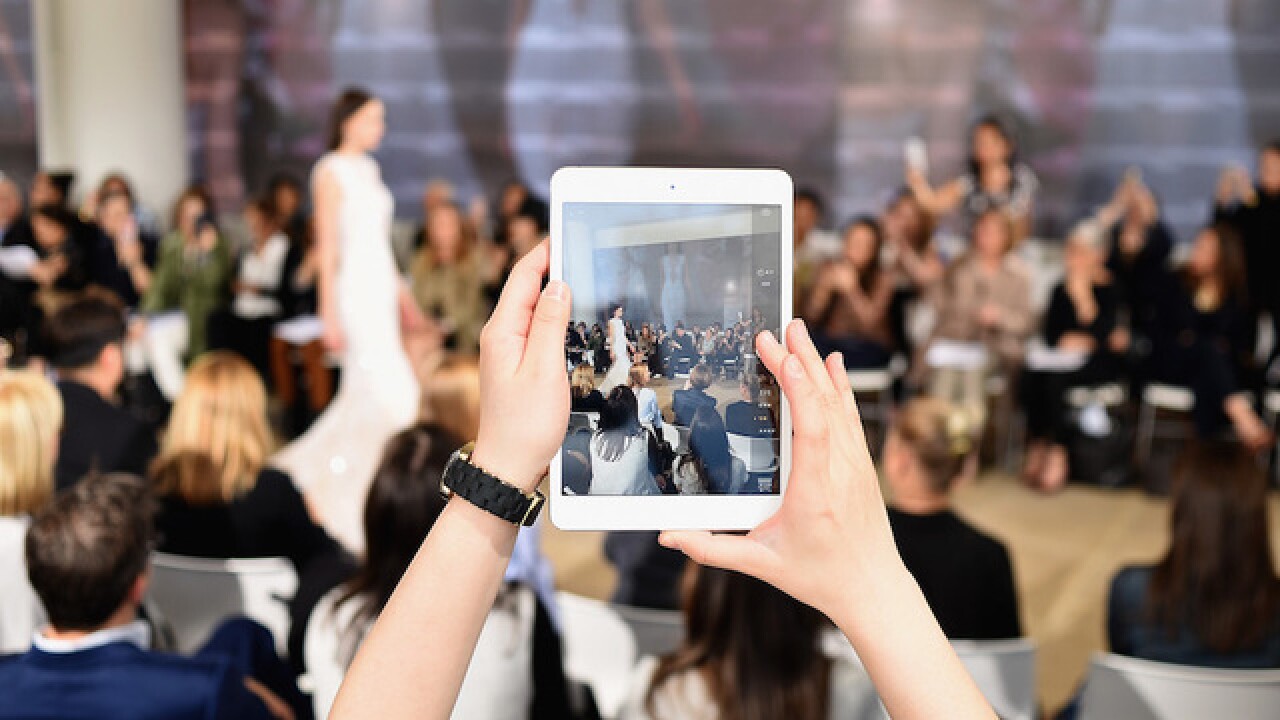 Still wondering what to get the people on your Christmas gift list? Electronics never disappoint.

A new survey from SquareTrade found that Americans will spend an estimated $75 billion on tech gifts this holiday season. It also found that more than half of all Americans will give an electronic gift to someone.

According to a press release , SquareTrade surveyed 1,774 people in October to collect its data. SquareTrade is a consumer protection company that offers extended warranties on electronics and other items.

But which tech gifts are the most wanted this Christmas? The survey found tablets were at the top of many gift lists, with 29 percent of people saying they hoped to find one under the tree. The data also showed 37 percent of consumers planned to buy a tablet for someone this holiday season, that was the highest percentage of any type of gadget they were asked about.

Shoppers buying for people ages 18 to 24 should think about headphones, as 38 percent of people in that age group said they wanted a pair.

Those surveyed said they plan to spend an average of $585 on electronic gifts this year.

See more results from the survey below.