Chris Brown vs. Soulja Boy in first celebrity feud of 2017 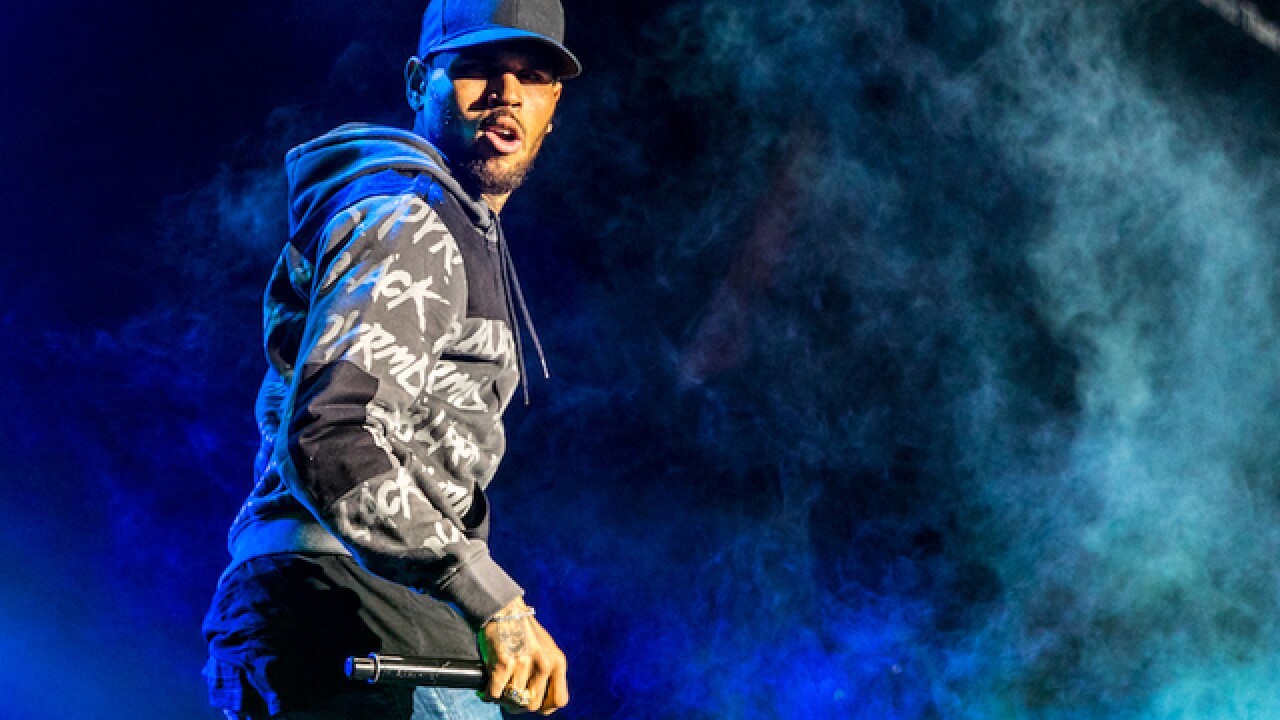 (CNN) -- Chris Brown and Soulja Boy have started the first celebrity feud of 2017.

Brown became infuriated with the rapper after he liked an Instagram picture of Brown's ex-girlfriend, Karrueche Tran.

Clearly old flames die hard. Brown and Tran broke up nearly two years ago after it was revealed he had fathered a child with another woman while they were together.

Soulja Boy took to Twitter on Monday night and claimed Brown called him and threatened to fight him for leaving a smiley-face emoji under the picture.

"Chris Brown just called me and said he wanna fight me because I liked @karrueche picture on Instagram this n**** a b****," Soulja Boy said.

Brown escalated the fight in a series of his own Instagram posts. One mentioned Brown's 2-year-old daughter, Royalty: "Happy New Year! Royalty is 2 and has 5 times more money than Soulja Boy already. I'd be mad too."

Tran had not responded on social media Tuesday. Her representatives did not immediately respond to a request for comment from CNN.

By Tuesday morning, Soulja Boy was trending on Twitter and fans were placing bets on who would win in a fight.

One Twitter user wrote: "I think Chris Brown would win in a fight with Soulja Boy."

Another fan felt torn on which side to take: "This Soulja Boy Chris Brown stuff funny! Irdk why Chris felt like he had to say some but idk who'd win. Neither look like they can fight!"