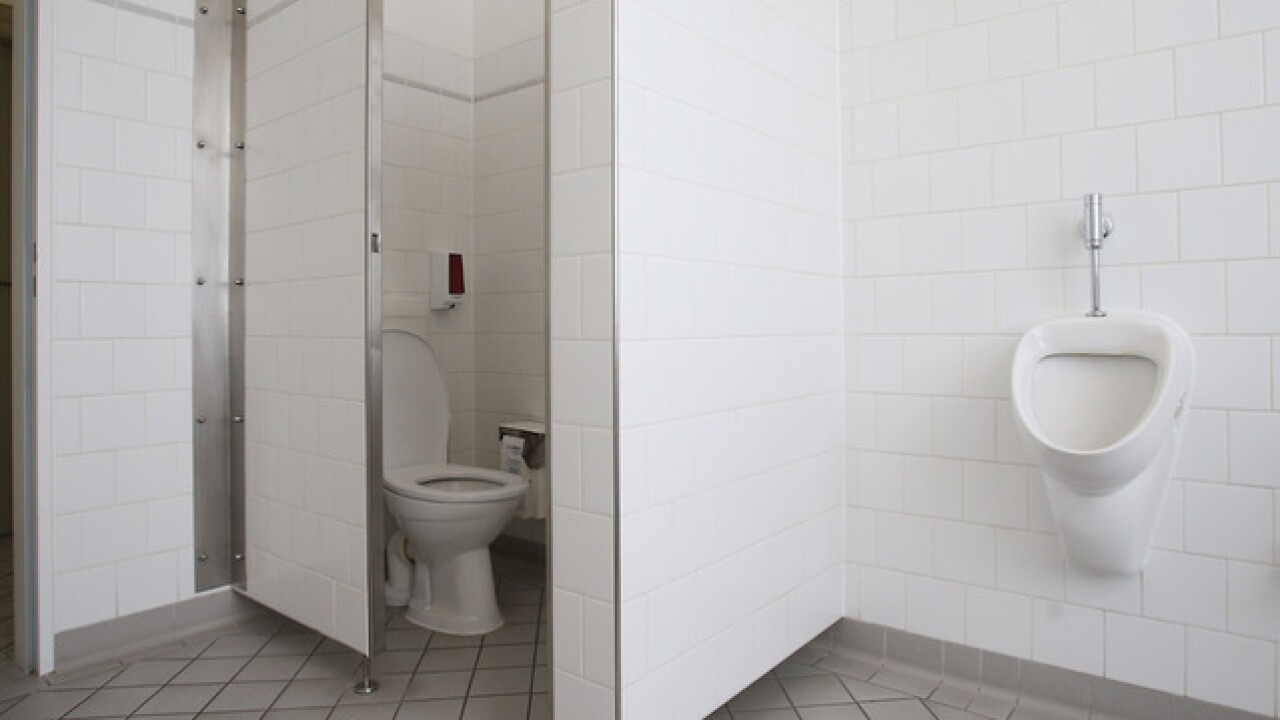 The Charlotte city council voted to rescind its controversial "Non-Discrimination Ordinance" that allowed transgender people to use the bathroom that corresponded to their gender identity, the council announced on Monday.

The city council apparently voted to repeal the ordinance as part of an exchange. In return, the state Legislature -- held by the GOP -- promised to hold a special session on Tuesday to repeal its similarly controversial House Bill 2, or "bathroom bill," that required individuals statewide to use the bathroom corresponding with the gender identity listed on their birth certificate. The statewide ordinance had been passed in response to the Charlotte city ordinance.

"There are many issues that require a positive and collaborative relationship between the City and State. The City pledges commitment to that partnership," the city said in a statement.

Both the outgoing governor of North Carolina and incoming governor-elect issued statements on the decision, which promised to resolve a highly contentious political dispute that had animated their own fierce gubernatorial clash.

Gov. Pat McCrory -- who was narrowly defeated by Democrat Roy Cooper, and only officially conceded weeks after the election -- reacted to the city's vote by saying that he "has always publicly advocated a repeal of the overreaching Charlotte ordinance."

He blamed the bathroom bill dispute for his defeat, saying that the Charlotte city council's "sudden reversal with little notice after the gubernatorial election sadly proves this entire issue originated by the political left was all about politics and winning the governor's race at the expense of Charlotte and our entire state."

Still, his office announced that "as promised, Governor McCrory will call a special session" of the state's general assembly to vote on a repeal of the statewide HB-2 ordinance.

Governor-elect Cooper said in his statement that GOP leaders in the state legislature "assured me that as a result of Charlotte's vote, a special session will be called for Tuesday to repeal HB-2 in full. I hope they will keep their word to me and with the help of Democrats in the legislature, HB-2 will be repealed in full."

He added that "full repeal will help to bring jobs, sports, and entertainment events back, and will provide the opportunity for strong LGBT protections in our state."

The HB-2 bill roiled North Carolina politics ahead of the 2016 election -- the U.S. Justice Department filed a suit to challenge the measure, and a series of events, businesses, and performers threatened to pull out of the state. The state's public university system also pledged to defy the statewide ordinance.

After HB-2's passage, musicians Bruce Springsteen, Demi Lovato, Nick Jonas, and the bands Pearl Jam and Boston canceled concerts in the state. Those cancellations cost one major venue nearly $200,000 in ticket sales. PayPal and Deutsche Bank both said they would cancel plans to expand into the state. And the NCAA said it would relocate several college athletic championship events for the 2016-17 season that were scheduled to take place in North Carolina.