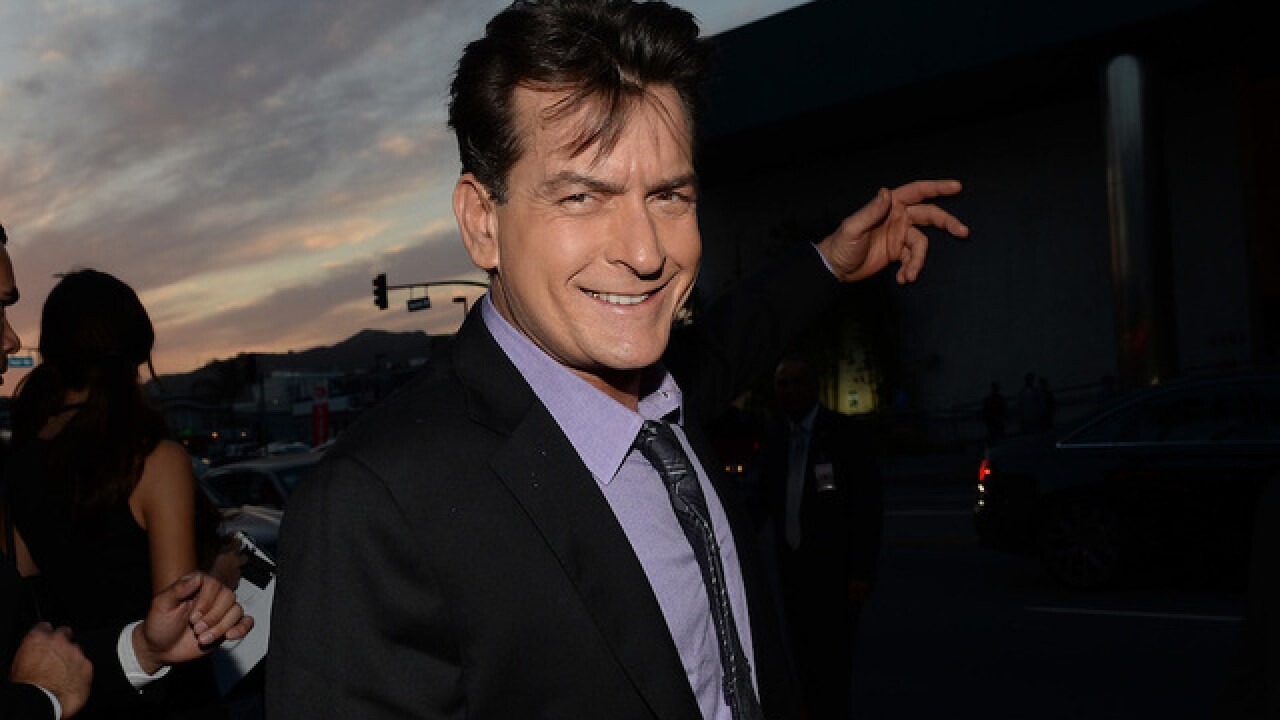 That was before actor Charlie Sheen entered the social media conversation.

Several notable actors have died this year, and the recent deaths of Fisher and her mother, Debbie Reynolds, along with pop star George Michael only added to the total and have led many to plead for an end to 2016.

But Sheen had a different response to the deaths of several celebrities. He appears to call for the next in a tweet already creating backlash.

Sheen tweeted, "Dear God; Trump next, please!" The Trump phrase is repeated five times before Sheen uses an emoticon of the middle finger.

Sheen has gone from slamming President-elect Donald Trump on Twitter to saying he would serve as Trump's vice president.

The tweet had nearly 10,000 replies as of noon EST on Thursday and more than 20,000 retweets. Sheen has more than 11 million Twitter followers.