Cease-fire goes into effect in Syria 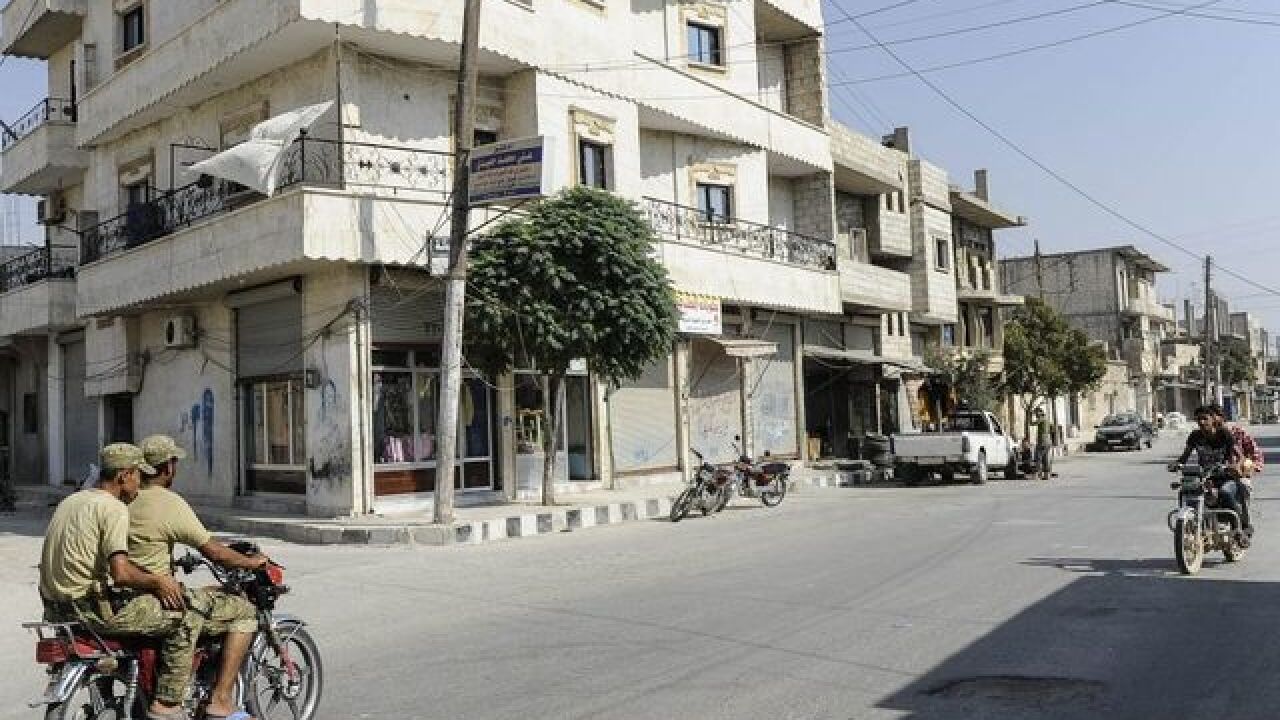 A cease-fire agreement between Syria's government and the country's mainstream rebel groups has gone into effect in the war-ravaged nation.

The truce was brokered by both Russia and Turkey, who support opposing sides in the war. It took effect at midnight Thursday.

The agreement is a potential breakthrough in the six-year civil war that has left more than a quarter-million people dead and triggered a refugee crisis across Europe.

Russian President Vladimir Putin says that if the truce holds, it will be followed by peace talks next month in Kazakhstan between Syrian President Bashar Assad's government and opposition groups.