CBS' Stephen Colbert to do election night special on Showtime 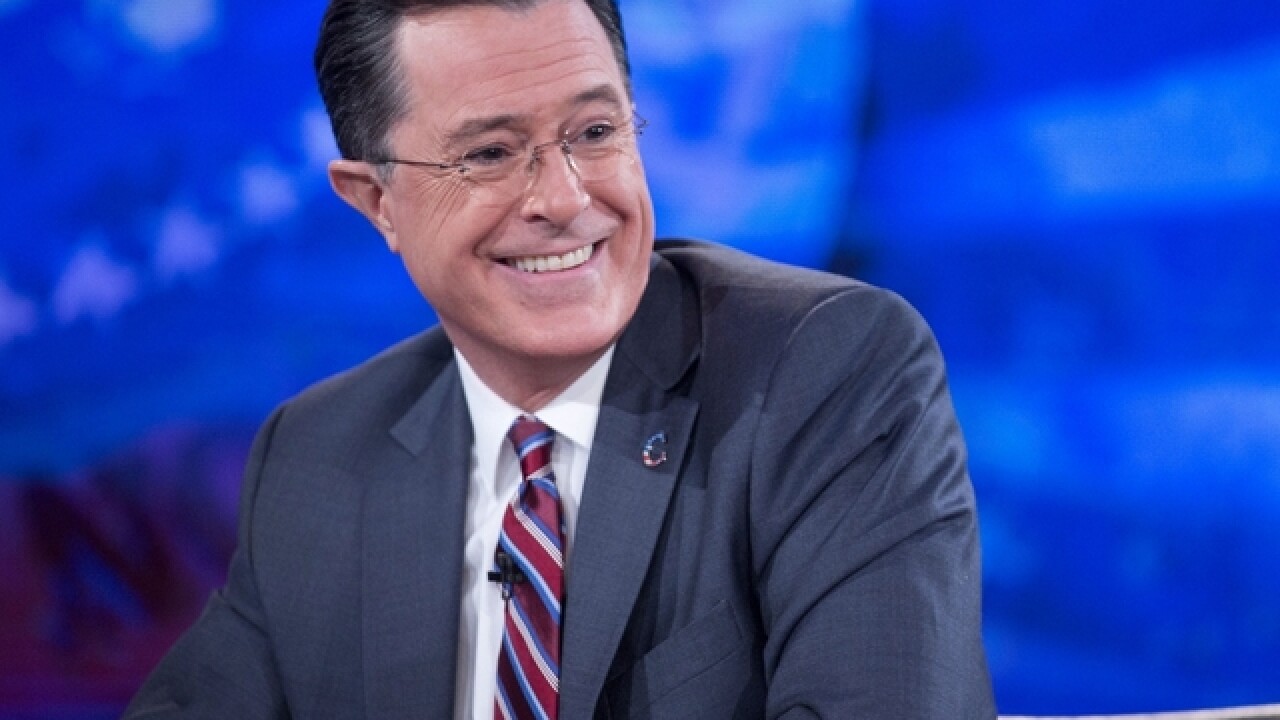 NEW YORK (AP) — CBS News will be in election night coverage mode on Nov. 8, but that won't stop Stephen Colbert from trying to find something funny about the day's events.

Showtime announced Monday that Colbert will host a live, one-hour election night special from the same Ed Sullivan Theater where the comic tapes the "Late Show" every night. He'll be on earlier, too: Colbert's special will start at 11 p.m. EST.

Showtime promised an eclectic group of guests, but wouldn't reveal any.