Snell was shot, killed by police on Oct. 1 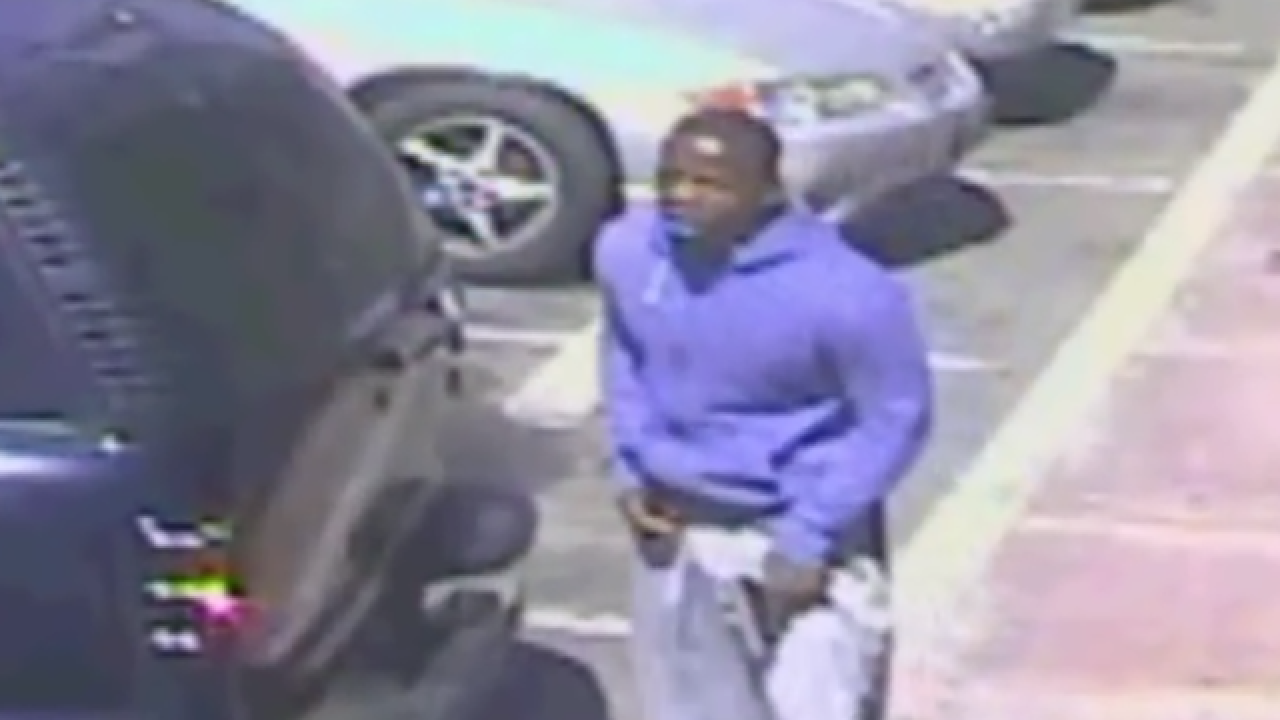 ©2016 LAPD / YouTube
<p>A still from a video of a suspect who was shot and killed by Los Angeles police. Officers say the video clearly shows the man had a gun.</p>

Los Angeles police have released surveillance video showing a suspect holding what appears to be a gun just before he was fatally shot Saturday by officers.

The footage posted Tuesday to LAPD's YouTube channel shows a man in gray sweat pants and a blue hooded sweat shirt crouching behind an SUV and pulling a handgun from his waistband. He puts the gun back into his pants and runs around the corner of a strip mall as officers pursue him.

Police say the video supports the account Chief Charlie Beck gave Monday justifying the October 1 fatal shooting of Carnell Snell. Beck said Snell had a fully loaded semi-automatic handgun in one hand and turned toward officers when they fired.

Black Lives Matter organizers are protesting the shooting outside a meeting of the Los Angeles Police Commission.

SEE THE VIDEO BELOW