Libido-raising foods have long been myth 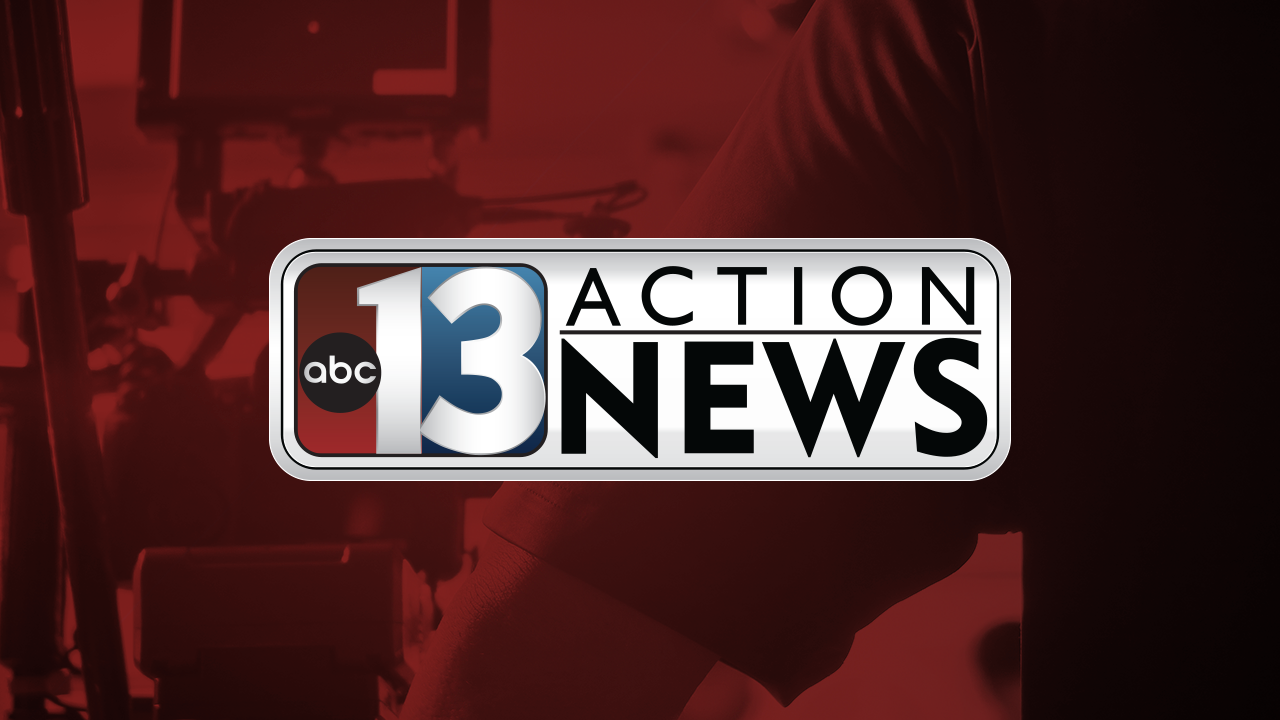 (CNN) -- A new Valentine's Day may bring a new relationship, a new box of chocolates or even fresh new roses.

But there's one thing that will probably not be so novel when Cupid makes his latest entry: the notion that certain foods that can actually increase our longing for lovemaking and enhance our sex life.

"From the moment that people were able to scratch on a cave with a stick, people were looking for foods that increase libido," said Robert Fried, author of "Great Food, Great Sex: The Three Food Factors for Sexual Fitness." "It's an age-old search."

But is the idea of eating foods to achieve a more satisfying sex life a myth or fact? Or does the answer lie somewhere in between?

The first thing to note is that libido, or sexual desire, is different from sexual performance. And despite what we may have read or heard, foods simply don't boost the former. "The claims in the popular literature for foods that can increase libido have no scientific support," said Lynn Edlen-Nezin, a clinical health psychologist who co-wrote the book with Fried.

"A lot of the libido-enhancing foods are actually associated with anatomical shapes, so people have equated foods that resemble the genitals of both sexes as having libido-like properties, like avocados on the female side and bananas for the men. There's a lot of folklore associated with it," said Edlen-Nezin.

It is true that foods contain micronutrients from our diet that affect the production of hormones, including sex hormones. For example, oysters are a rich source of zinc, which appears to play a role in regulating testosterone levels. But the amount you would need to consume in order to have an impact on libido is unknown.

"These are quasi-nutritional claims that are based on a logic chain but not on real proof," said Edlen-Nezin. "And we tend to think if one is good, 25 must be really good -- but there's no evidence that says if you consume X amount of oysters, you will boost testosterone."

That's not to say foods like oysters won't serve as an aphrodisiac. "If I'm on a hot date, and I feed you oysters, and I say, 'These are amazing; we're going to have an incredible night' -- and if you like the person feeding you that line -- it will probably have a psycho-emotional impact," said Edlen-Nezin.

Despite the myths about libido-boosting foods, there's no need to declare a breakup on the relationship between food and sex. In fact, foods can play a role in a healthy sex life -- but it has less to do with libido and more to do with sexual performance.

According to both authors, satisfactory sexual performance depends on maintaining proper cardiovascular function so that when you are sexually aroused, blood flow to the sex organs increases as needed to engorge the tissues of those organs.

More specifically, sexual performance is dependent on the ability of our blood vessels to respond to sexual stimuli by forming nitric oxide, a compound that dilates them and allows blood to flow to the genitals, according to Fried. In fact, the drugs used for erectile dysfunction, such as Viagra and Cialis, work via the nitric oxide pathway.

But here's the good news: Food is the primary source of nitric oxide in our bodies. In fact, because nitric oxide has a short life -- it decomposes almost immediately in the body -- men and women need to eat a lot of foods that fuel its production.

So what can you put on your plate that will give your sex life a boost? Below are foods that can enhance sexual performance through their ability to form nitric oxide and their overall effects on cardiovascular health:

2. Green vegetables like spinach, kale, broccoli and Brussels sprouts. They contain nitrogen, which is another important source of nitric oxide. In fact, deep-colored greens release nitric oxide when they are metabolized in the body, according to Edlen-Nezin.

When you think about it, the best diet for a healthy sex life is a heart-healthy diet that's rich in fruits, vegetables and lean protein and low in fat. "There's nothing magical about it," said Edlen-Nezin.

And the more often you eat these foods, the more satisfying your sex life can be. So incorporate them into your diet on a daily basis -- or at least on the nights that call for coupling.