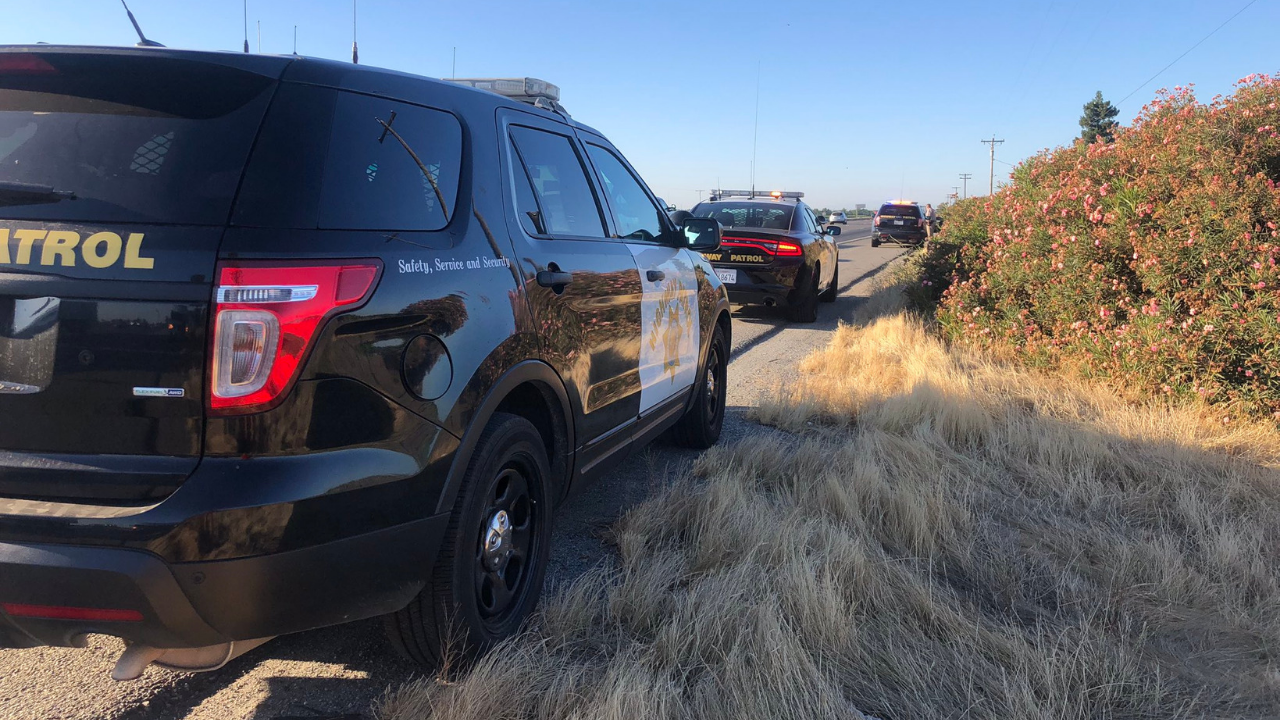 Charges have been filed against a California Highway Patrol officer in the Bakersfield area.

According to a District Attorney, Brian Pardue is being charged for allegedly attempting to commit a sexual offense against a minor.

The incident is believed to have happened on July 3, 2020, and involved digital communications with an undercover law enforcement officer pretending to be an underage minor.

Pardue has entered a not guilty plea, posted bail for $52,500, and has a preliminary hearing scheduled for September 16, 2020.

This article was written by Makayla Hewerdine for KERO.