Brush up for the 2016 CMA Awards with these Spotify playlists 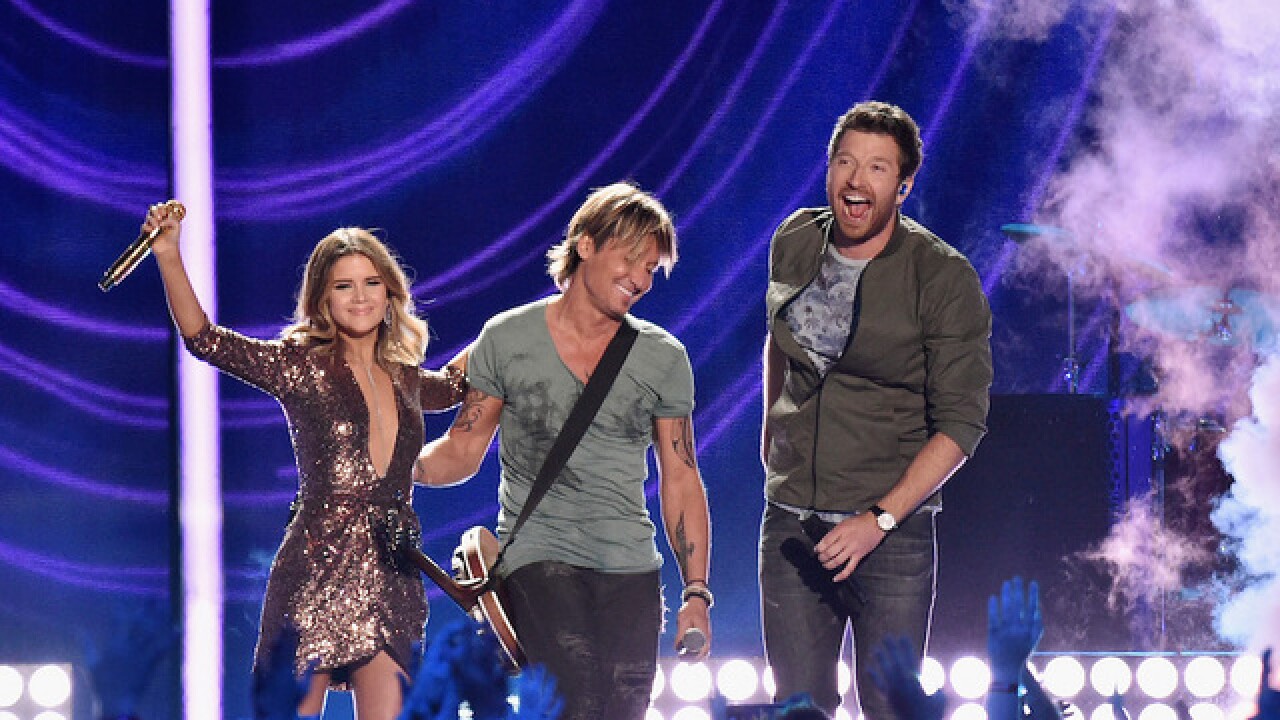 The 2016 Country Music Association Awards will be handed out Nov. 2, with trophies going to some of country music's biggest stars.

We've put together a few Spotify playlists to help you brush up on this year's nominees before the show. Listen to the nominated songs below, as well as some classic country favorites that have won at past CMA Awards shows.

BELOW: Every song nominated for a 2016 CMA Award in the categories of song of the year, single of the year and musical event of the year

BELOW: Every CMA Award winner for single of the year, since 1967*

*Not including Garth Brooks’ 1991 winner “Friends in Low Places,” which wasn’t available on Spotify at the time of publication.

BELOW: Every CMA Award winner for song of the year, since 1967^

^Not including Freddie Hart’s 1971/1972 winner “Easy Loving,” which wasn’t available on Spotify at the time of publication.

BELOW: Every CMA Award winner for musical event of the year, since 1967