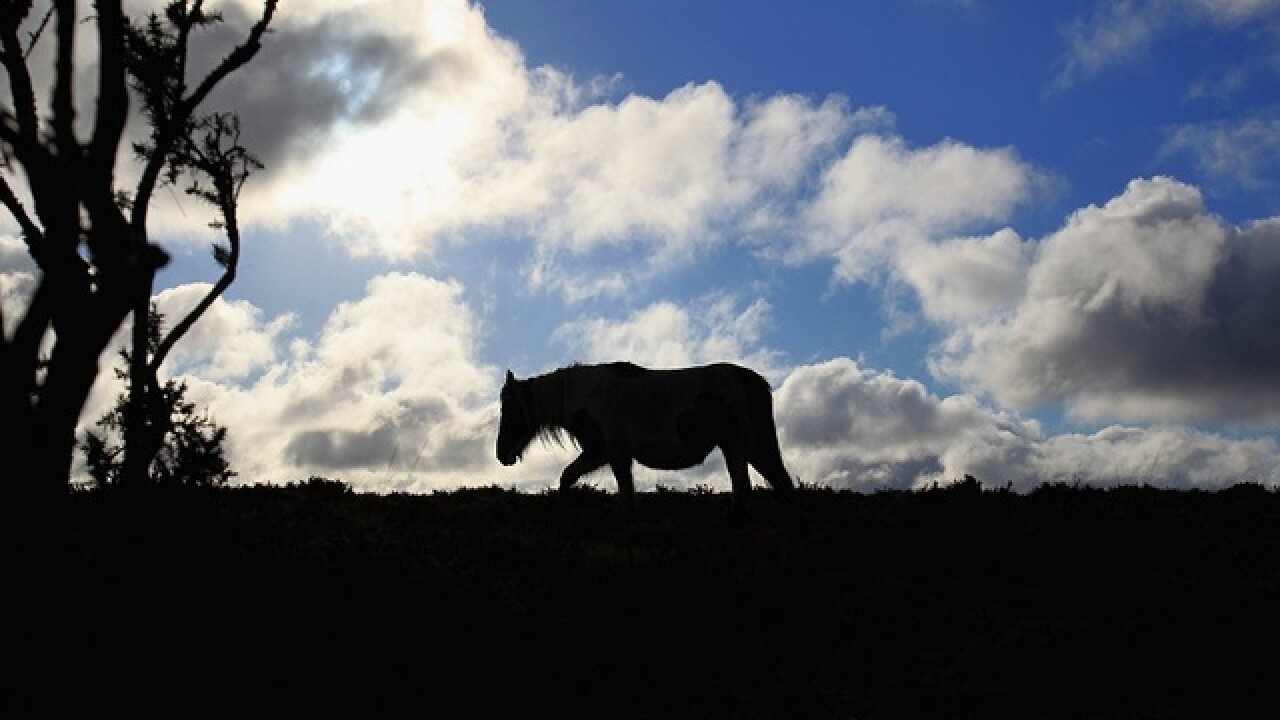 By: Mina Abgoon
Posted at 4:14 PM, Oct 16, 2016
There’s nothing like a glass of lemonade on a hot summer day.
In Queensland, Australia, the place to go for many people was young Sabastian Kent, who spent two years selling lemonade to earn his biggest wish: A pony.
CNN reports that after managing to save $3,000 (US $2,285), according to his mother, Juliana Kent, 7-year-old Sabastian met his new friend – a white pony named “Tom Boy.”
His mother filmed the moment that Sabastian was taken to the family's red barn for the initial meeting. Sabastian immediately turned around, crying tears of joy and hugging his father (watch below).
Kent told CNN that what started as selling cups of lemonade, grew into selling at his house and setting up social events.
"His lemonade became a hit and he had to progress to bottling it so he could produce enough in advance the day before," his mother told CNN. "He had a lot of lemons donated, too. Sometimes he was paid 20 cents, other times family would donate to him $20 or even $100 to put towards his pony savings."
Sabastian also reportedly saved his tooth fairy, Christmas and birthday money.
Copyright 2016 Scripps Media, Inc. All rights reserved. This material may not be published, broadcast, rewritten, or redistributed.