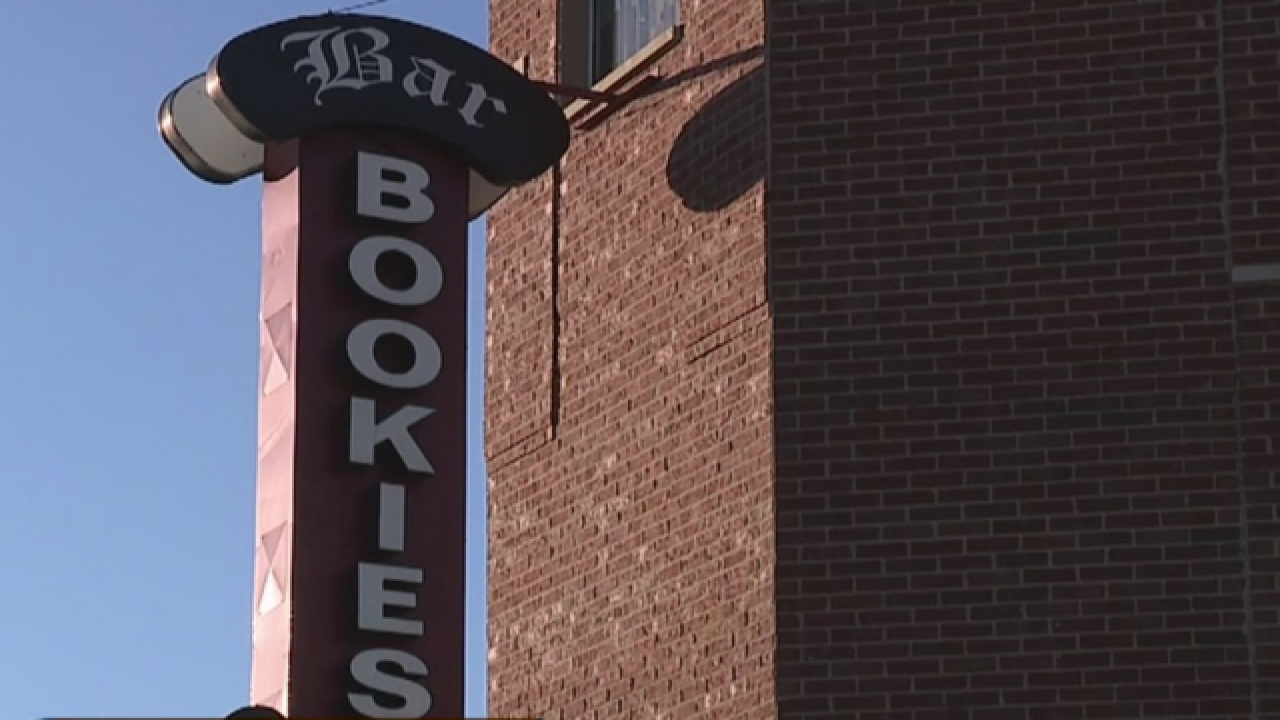 A popular restaurant in Detroit has announced it is parting ways with its co-owner after a controversial firestorm stemming from racially insensitive comments he made on Facebook.

Bookies Bar and Grille co-owner Mark Jerant was cut out of the business after he posted his views on the shooting of Terence Crutcher — an unarmed black man — which happened in Tulsa, Oklahoma last week.

"Listen to police who have guns pointed at you and don’t get shot. It isn’t hard." Jerant also wrote, “Get ready for the liberal media frenzy of BS.”

Jerant's comments on the shooting went viral on Monday and put his business in the crosshairs.

The story about Jerant's controversial post was first reported by Blac Magazine. The post spread on social media and got the attention of the black community in Detroit. It has since been taken down, but not before Blac Magazine obtained screenshots.

Jay Lambrecht, Jerant's co-owner at Bookies, released a statement this week distancing himself and the restaurant from his business partner.

“Bookies Bar and Grille has always been a welcoming place for all patrons from Detroit to the suburbs, regardless of race, color or creed,” Lambrecht said. “To reiterate my comments early this week, I do not condone or agree with the comments made on social media by my former business partner. Those comments go against the culture of inclusion, diversity and respect for my patrons and employees I have worked hard to establish at Bookies Bar and Grille. Thus, I felt it best that Bookies move in a direction that shows our commitment to continue to offer a welcoming environment for all in Detroit.”

Jerant released a written statement to Detroit's WXYZ-TV earlier this week. It reads in part:

"I want to express my deepest condolences to the family of the young man that was killed in Tulsa, Oklahoma. I am embarrassed and regret the tone and tenor of my comments."