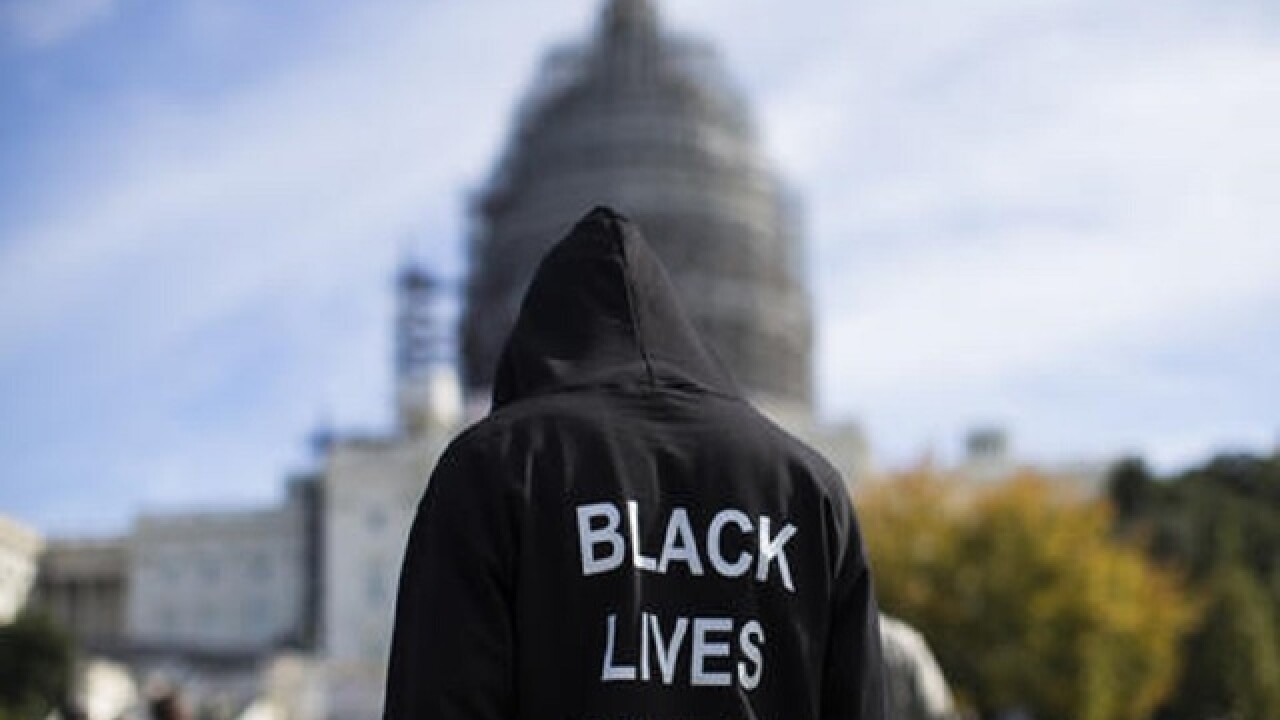 BOOTHBAY HARBOR, Maine (AP) — A Maine town's chamber of commerce has been receiving complaints from tourists regarding a large, hand-painted sign on a private lawn that reads "Black Rifles Matter."
Linc Sample, the sign's creator, tells NECN that his work in Boothbay Harbor is about gun rights, not race. He was inspired to post the sign after reading an ad in the local paper that supported a ban on assault weapons.
Sample says he used "Black Rifles Matter" — a play on "Black Lives Matter" — to make an impact. He says if anything, the Black Lives Matter movement should be "flattered" he used the phrase.
While many have called for the sign's removal, Boothbay Harbor officials say Sample has the proper permitting and is exercising his First Amendment rights.
Copyright 2016 The Associated Press. All rights reserved. This material may not be published, broadcast, rewritten or redistributed.