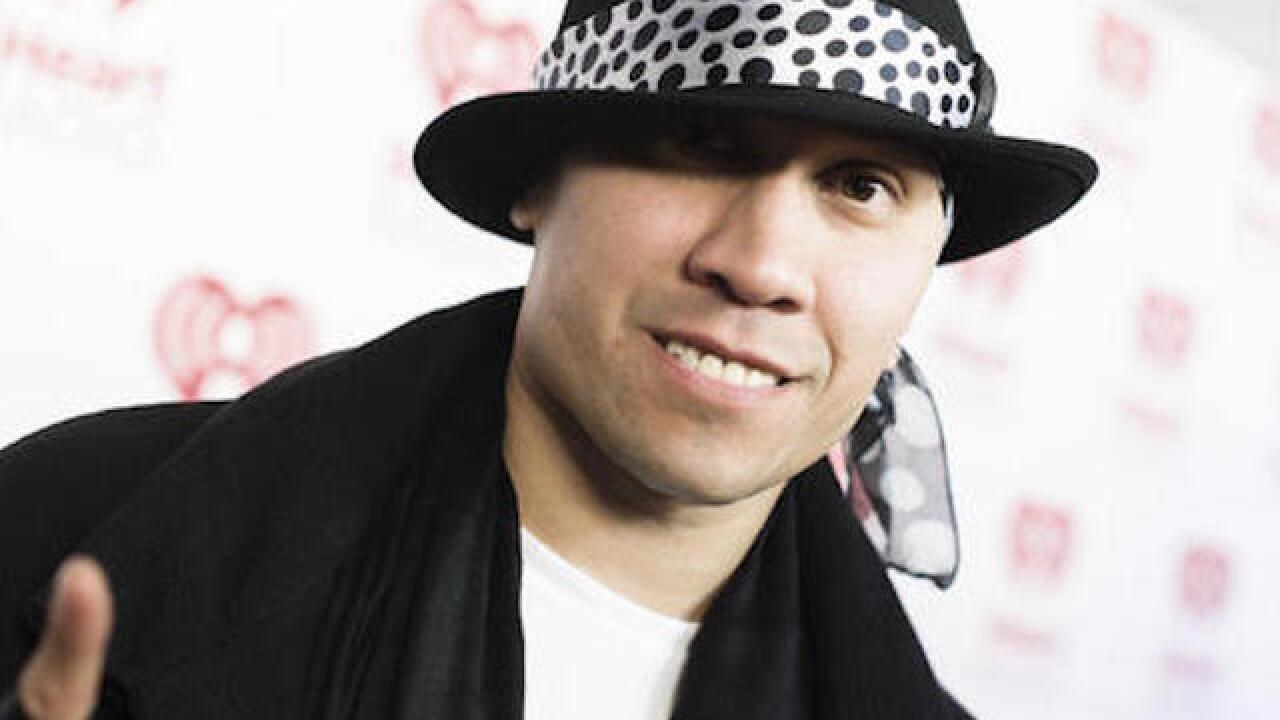 Copyright Associated Press
Richard Shotwell
<p>In this Nov. 22, 2014, file photo, Taboo arrives at the iHeartRadio Fiesta Latina Concert in Inglewood, Calif. The rapper revealed on Nov. 16, 2016, that he recently battled testicular cancer. He underwent surgery and a 12-week course of chemotherapy after being diagnosed in 2014 before being declared in remission last year.(Photo by Richard Shotwell/Invision/AP, File)</p>

ATLANTA (AP) — Taboo of the Black Eyed Peas has opened up about his recent battle with testicular cancer.

The 41-year-old rapper says he checked into an emergency room in 2014 after having pain throughout his body after a show and found out that he had stage 2 testicular cancer.

He underwent surgery and a 12-week course of chemotherapy before being declared in remission last year.

Taboo's struggle with cancer has inspired a new song, called "The Fight." He says all proceeds from the single will be donated to the American Cancer Society. Taboo was named an ACS ambassador in May.