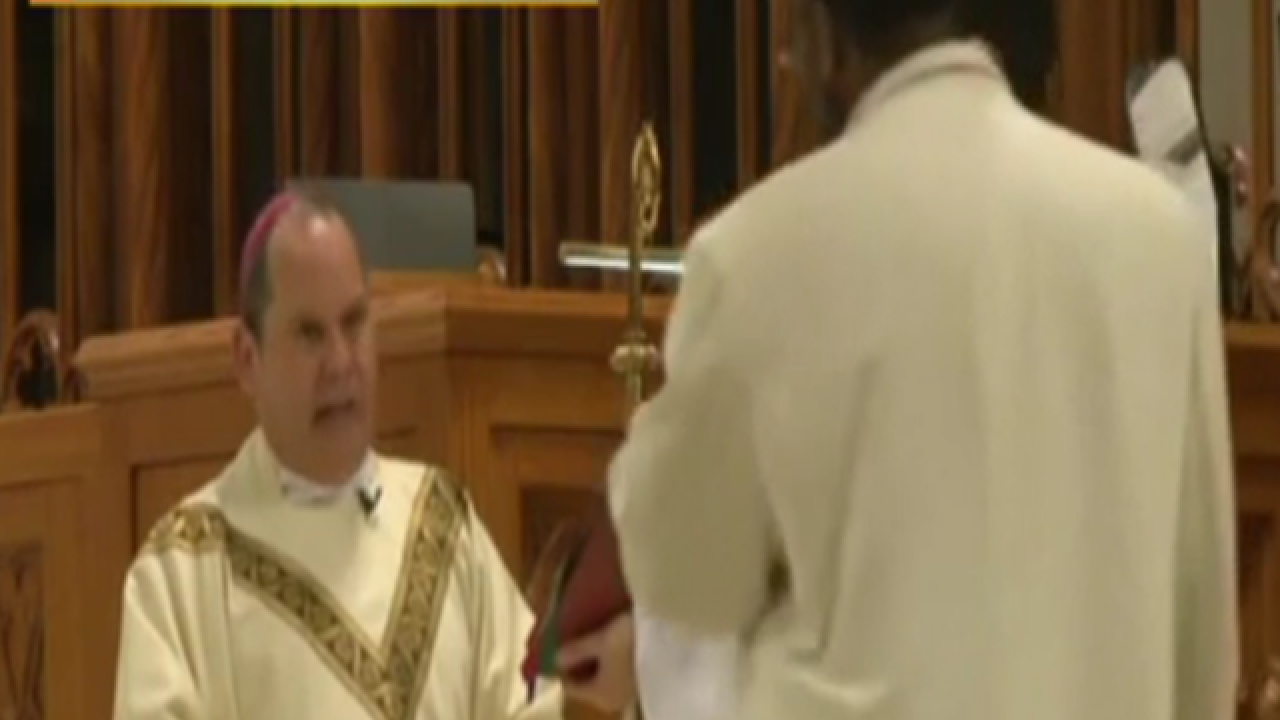 A Catholic bishop is recovering after being attacked while celebrating Mass on Saturday, Jan. 28 in Newark, New Jersey.

Bishop Manual Cruz stood on the altar to lead prayers during a special service honoring the late baseball player Roberto Clemente. As he prayed, a man dressed in white walked up to the altar in silence and then suddenly punched the bishop in the mouth.

The attack was caught on video.

The attacker was quickly subdued, arrested and removed from the church as the altar server tended to the injured bishop. Police identified the suspect as Charles Miller, who is due in court on Tuesday, according to CBS New York .

Cruz had to get 30 stitches in his mouth as a result of the attack.

"I am in pain," he told CBS New York. "I am a little frightened inside. I'm only a human being, but otherwise I'm ok."

Despite his physical injury, Bishop Cruz said his spirit and faith remain strong.

"You are our brothers and sisters and this man who came to the altar is my brother, and I've been praying for him," he said.