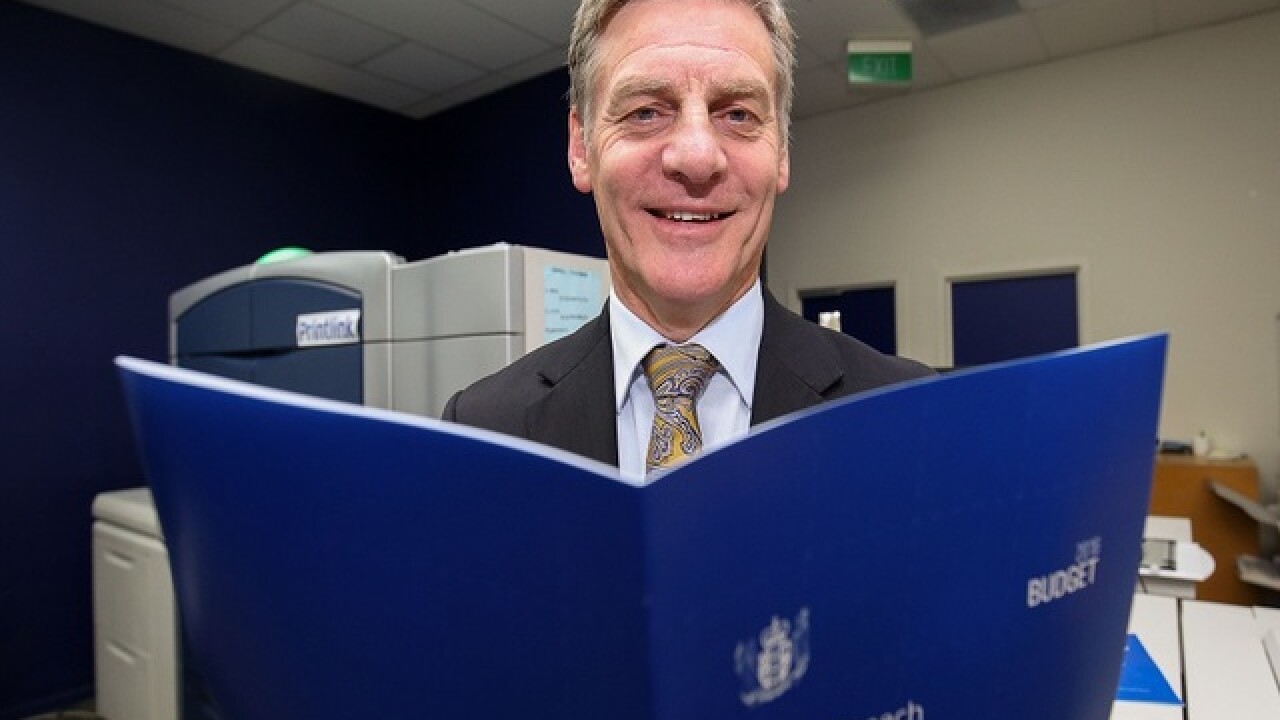 (CNN) -- Bill English is expected to become the next Prime Minister of New Zealand after being elected as the leader of the National Party.
English will replace former Prime Minister John Key, who unexpectedly resigned on Decmeber 5 after leading his party for 10 years and the country for eight.
"I am both excited and humbled by this opportunity," English said in a statement. "As Prime Minister, I will be committed to building a New Zealand which rewards hard work and enterprise and which cares for our most vulnerable."
English said that he and Paula Bennett, who will be his deputy leader, will be sworn in on Monday.
KTNV