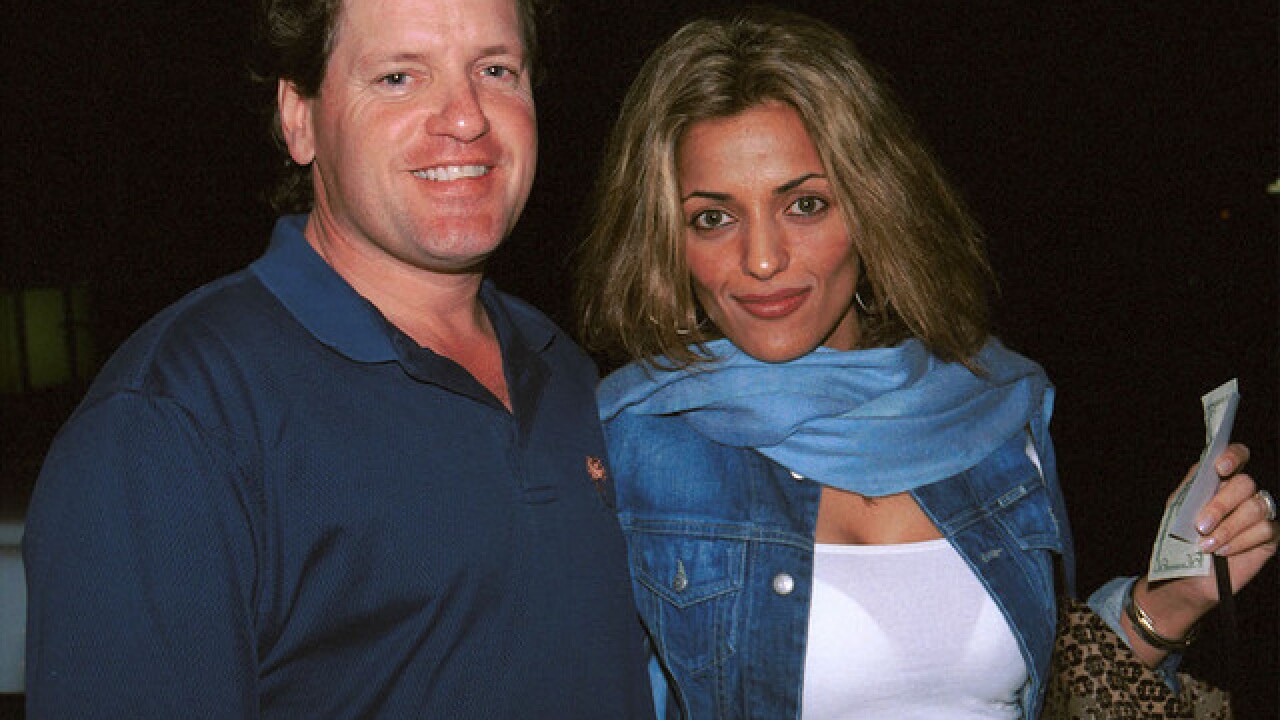 He is in jail and scheduled to appear in court later Monday. Bail was set at $15,000. It wasn't immediately known if Clinton has an attorney.

The arrest comes a day ahead of the California Democratic primary, pitting his sister-in-law Hillary Clinton against Bernie Sanders.