Bernie Sanders on Trump: 'This guy is a fraud' 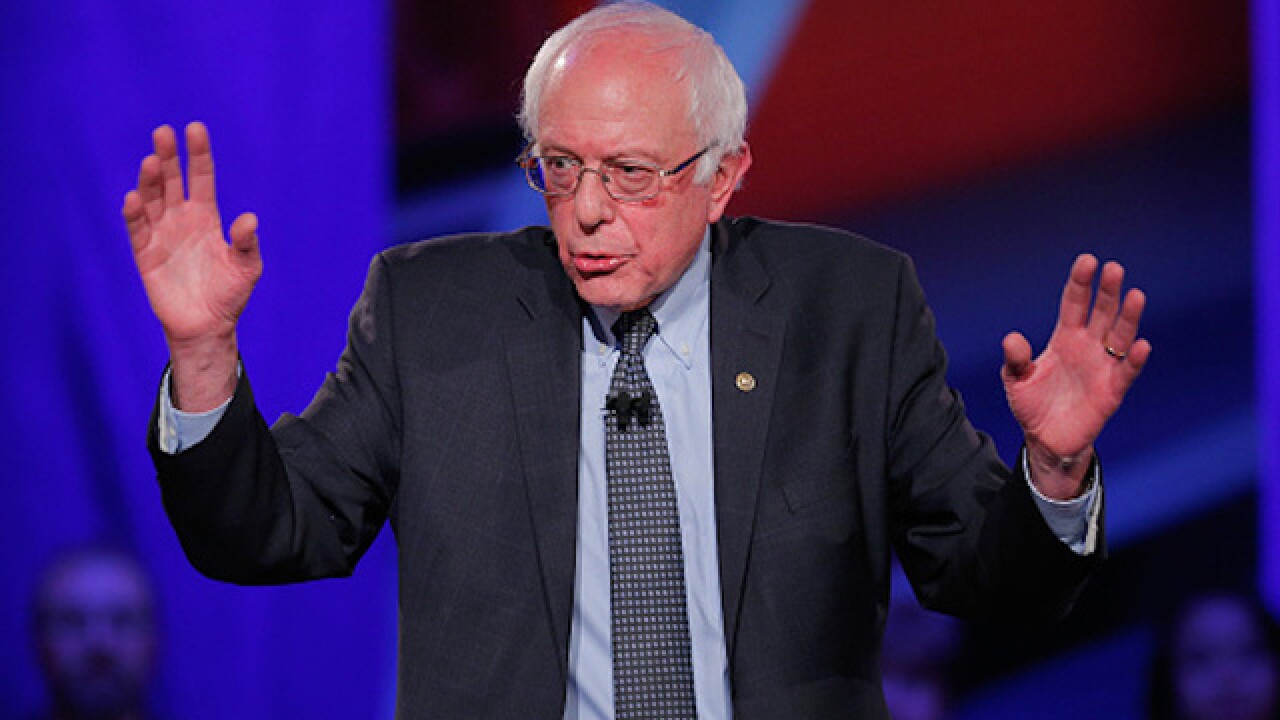 "This guy is a fraud," Sanders told CNN's Jake Tapper on "State of the Union" Sunday.

"This guy ran for president of the United States saying, 'I, Donald Trump, I'm going to take on Wall Street -- these guys are getting away with murder.' Then suddenly, he appoints all these billionaires," Sanders said.

Sanders said Trump's Cabinet appointments and advisers directly contradict his pledge to re-institute the Glass-Steagall Act, a Bill Clinton-era regulation that separated commercial and investment banks, which has since been repealed.

Trump signed an executive order on Friday that sets the stage for rewriting US financial regulation in an effort to encourage more lending to American businesses.

he White House also signaled a possible shake-up of the structure of financial regulators, especially the Consumer Financial Protection Bureau. Trump wrote that regulation must "restore public accountability," a backhand reference the CFPB, which some Republicans have painted as a rogue regulator that lacks oversight.

"He is a good showman, I will give you that -- he is a good TV guy," Sanders said of Trump. "But I think he is going to sell out the middle class, the working class, of this country."

"It is hard not to laugh to see President Trump alongside these Wall Street guys," Sanders said.