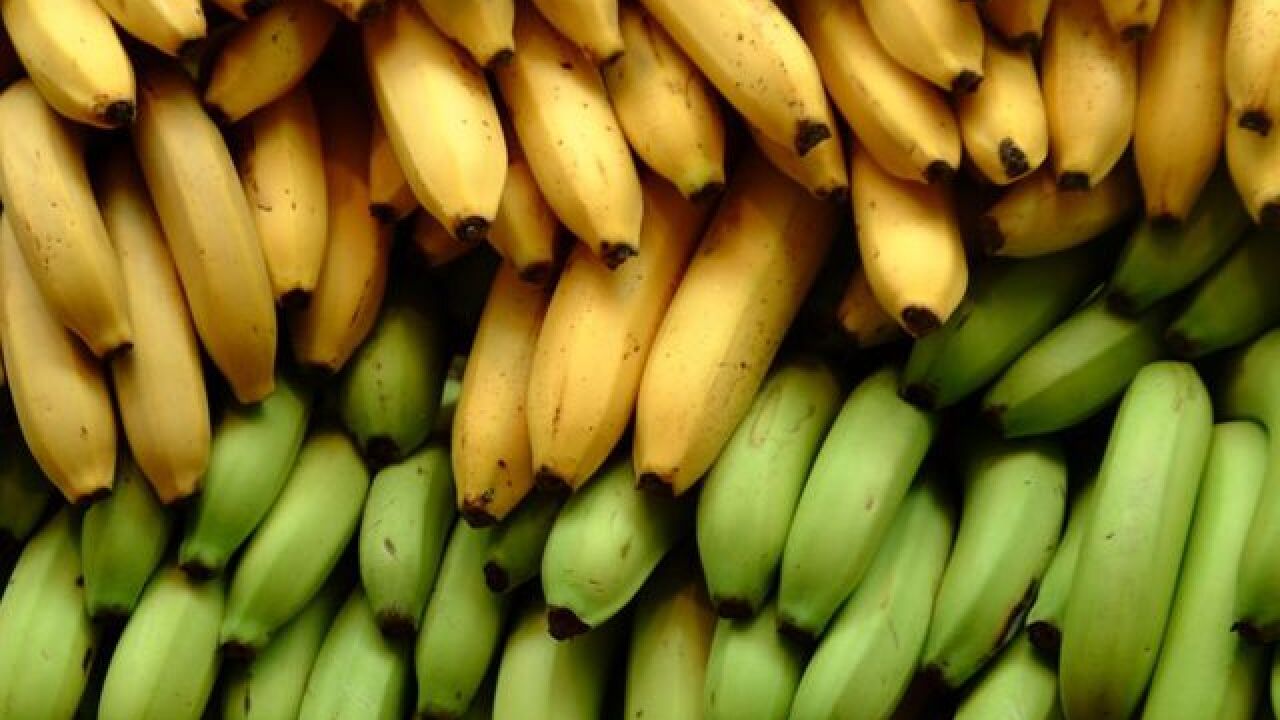 LONDON (CNNMoney) -- It's a best seller in Rwanda. Now African banana wine could be coming to America.

Christine Murebwayire has turned her fermented banana juice into a national brand, but her ambitions extend well beyond the borders of the small east African nation.

"We want to be the number one producer of banana wine in Africa," she says.

When Murebwayire started her business back in 2004, with just $200, she was watching every penny. The death of her husband had left her struggling to feed her four children.

"The idea of making this banana wine came to me as a way out of severe poverty that struck shortly after I lost my husband," she says.

The company now has an annual turnover of around $125,000. That may not sound like much, but in Rwanda it's enough for Murebwayire to employ 32 people.

Murebwayire says her wine has attracted interest from importers in the United States, where a Florida winery already produces banana wine. But the importers decided the quality of her bottles -- recycled beer bottles -- was not good enough.

Murebwayire is working to fix that. Meanwhile, she's focusing on growing the business closer to home.

Each week, Coproviba produces 29,000 bottles of Ibanga banana wine, sold mainly in Rwanda and to neighboring Tanzania for around 40 U.S. cents a bottle.

No place for a woman?

The business is now on the up, but getting there has been an uphill climb. Murebwayire says she faced hostility as the first woman in the country to run a banana wine business.

She began making wine the traditional way, ripening bananas by burying them underground in banana leaves for four days, before squeezing them by hand and fermenting the juice for two days before bottling.

These days she has machines to do the squeezing and the wine ferments for two months, but it still has the same brownish, milky appearance and banana taste.