Autopsy: Oklahoma inmate's death a homicide; no charges yet 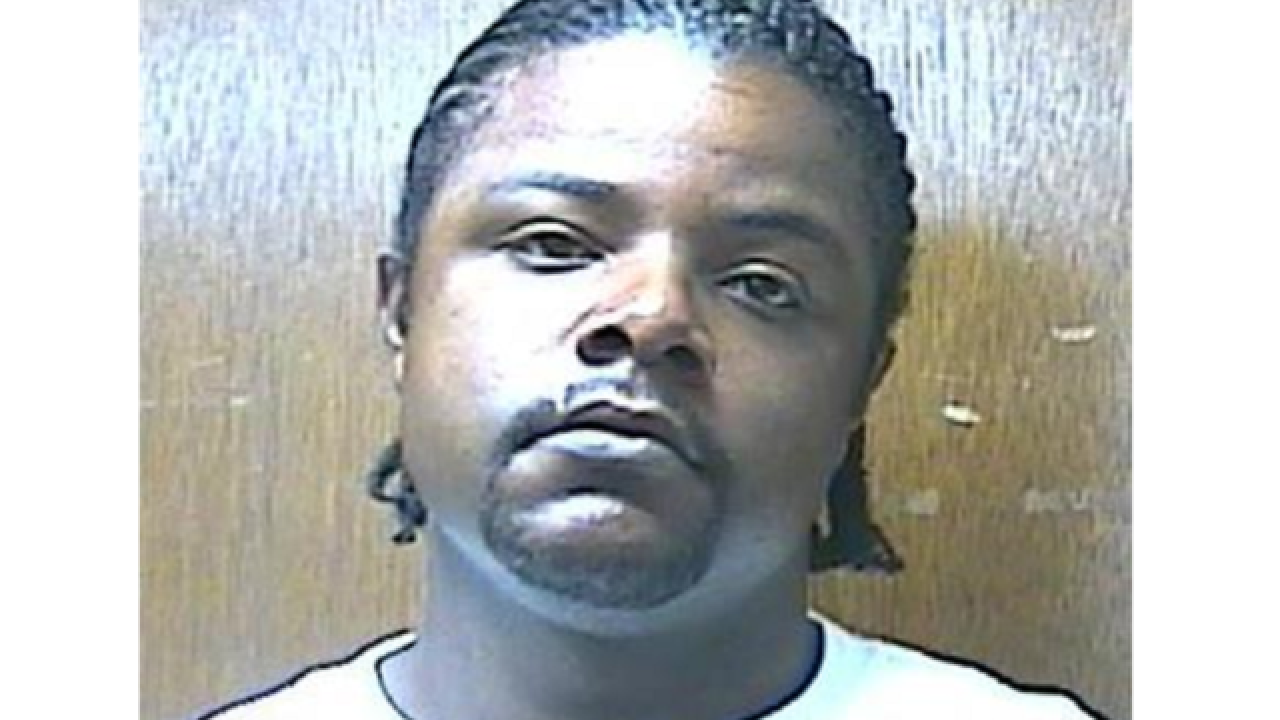 By: Associated Press
Posted at 12:10 AM, Jun 24, 2016
OKLAHOMA CITY (AP) — Prosecutors were awaiting the results of a state agency's investigation before deciding whether to file charges in the case of an Oklahoma inmate who was restrained by jail staff and died of strangulation.
An autopsy determined Darius Robinson, 41, died from asphyxiation caused by "manual compression of the neck" in April while he was held at Caddo County Jail about 60 miles southwest of Oklahoma City, according to a report released Wednesday by the Office of the Chief Medical Examiner in Oklahoma. The medical examiner classified Robinson's death as a homicide.
"No charges have been filed at this point," Caddo County District Attorney Justin Hicks told The Associated Press in an emailed statement. "The case is under investigation by the Oklahoma State Bureau of Investigation."
The probe is still ongoing with no certain deadline for completion, OSBI spokeswoman Jessica Brown said.
The state agency had been waiting to put the autopsy ruling in its report, said Brown, adding, "I don't think it will be that much longer to get it pulled together." She also said that depends on how busy investigators are with other cases.
Medical examiner spokeswoman Amy Elliott said a summary of events surrounding Robinson's death in the autopsy report was informed by an account provided by the Caddo County Sheriff's Office.
According to that account, Robinson became violent and agitated and charged at jailers, who used pepper spray and placed him in a neck hold to subdue him. Robinson became unresponsive while handcuffed on the floor, the sheriff's office told the medical examiner.
Caddo County undersheriff Spencer Davis said Thursday that the sheriff's office was referring all requests for comment to OSBI, which is declining further comment before the report is released.
Davis did not provide a copy of the sheriff's office incident report when initially requested, saying the "very basic report" was submitted to the district attorney and OSBI, and that they would decide whether to release it to the media.
The district attorney's office and OSBI did not immediately reply Thursday to a request for that incident report. Elliott said the medical examiner's office was not authorized to release the sheriff's office's incident report.
Attorneys for Robinson's family released a statement Wednesday acknowledging the results of the autopsy and calling on the district attorney to file charges against jail staff involved in the incident. The attorneys added they are pursuing their own investigation and intend to hold a news conference in the coming weeks.
Copyright 2016 The Associated Press. All rights reserved. This material may not be published, broadcast, rewritten or redistributed.