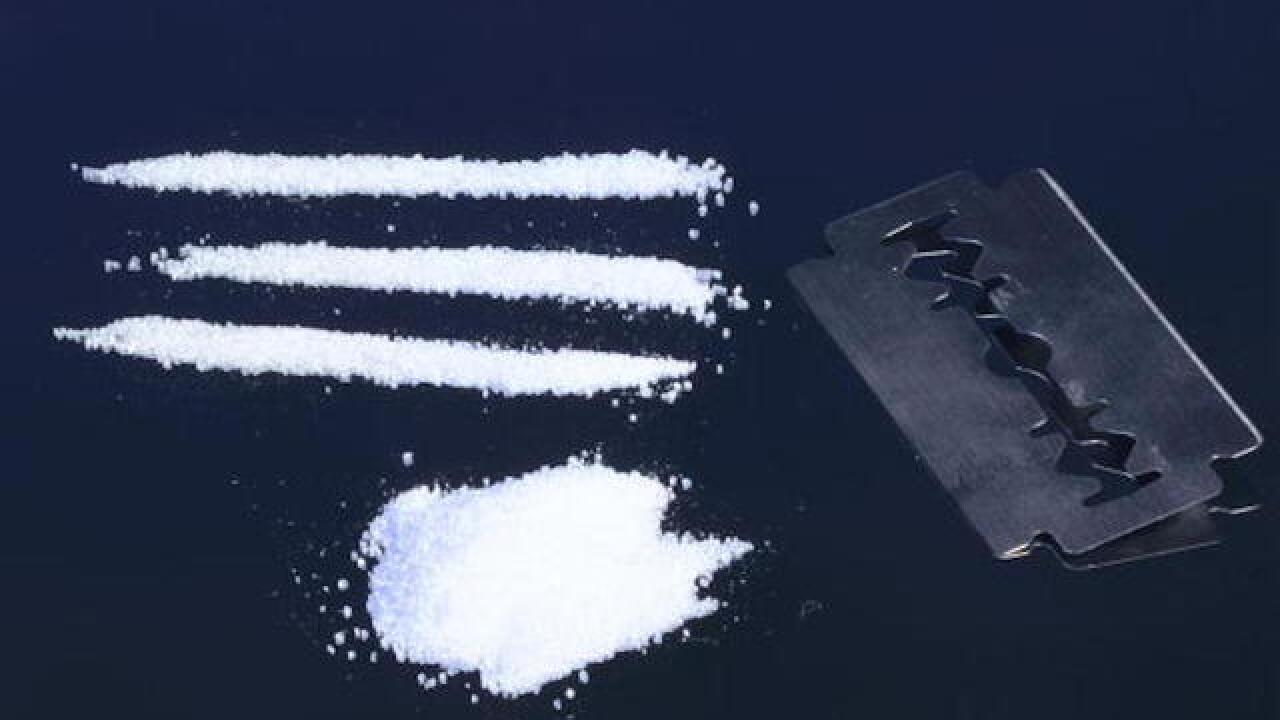 (CNN) -- Australia police ended a two-and-a-half year drug investigation on Christmas day by busting a cartel and seizing 1,102 pounds (500 kilograms) of cocaine. The Dec 25 bust, along with a seizure of 1,336 pounds (606 kilograms) of cocaine from the same cartel earlier this year, was worth about $259 million (AUD$360 million) and is Australia's largest ever haul from a single cartel.

Police said it was among their ten largest seizures ever.

Speaking beside a table piled high with heavy bricks of drugs, NSW Police Force State Crime Commander Mark Jenkins commended Australia's law enforcement and border protection agencies for working on bust, even at the cost of missing Christmas with their families.

"This job began with a thread of information to the NSW Police Force's Drug Squad two-and-a-half years ago," Jenkins said.

Police told CNN the cartel was local, but with international connections. It had been smuggling drugs into Australia via Sydney, on commercial fishing boats.

Police dealt the cartel its first bloody nose when they seized 1,336 pounds (606 kilograms) of cocaine in Tahiti in March 2016. The drugs were en route to Australia.

Earlier this month police followed a large commercial fishing boat out out of Sydney Fish Markets, to the New South Wales south coast. On Christmas night, a one-man boat was launched from the larger vessel and landed at Parsley Bay in Brooklyn, NSW.

Investigators closed in, capturing 1,102 pounds (500 kilograms) and arresting seven men. Over the next four days, police rounded up eight more men across NSW, Queensland and Tasmania.

All fifteen men were locals aged between 29 and 63 years old, and had been posing as fishermen as a cover for their drug running.