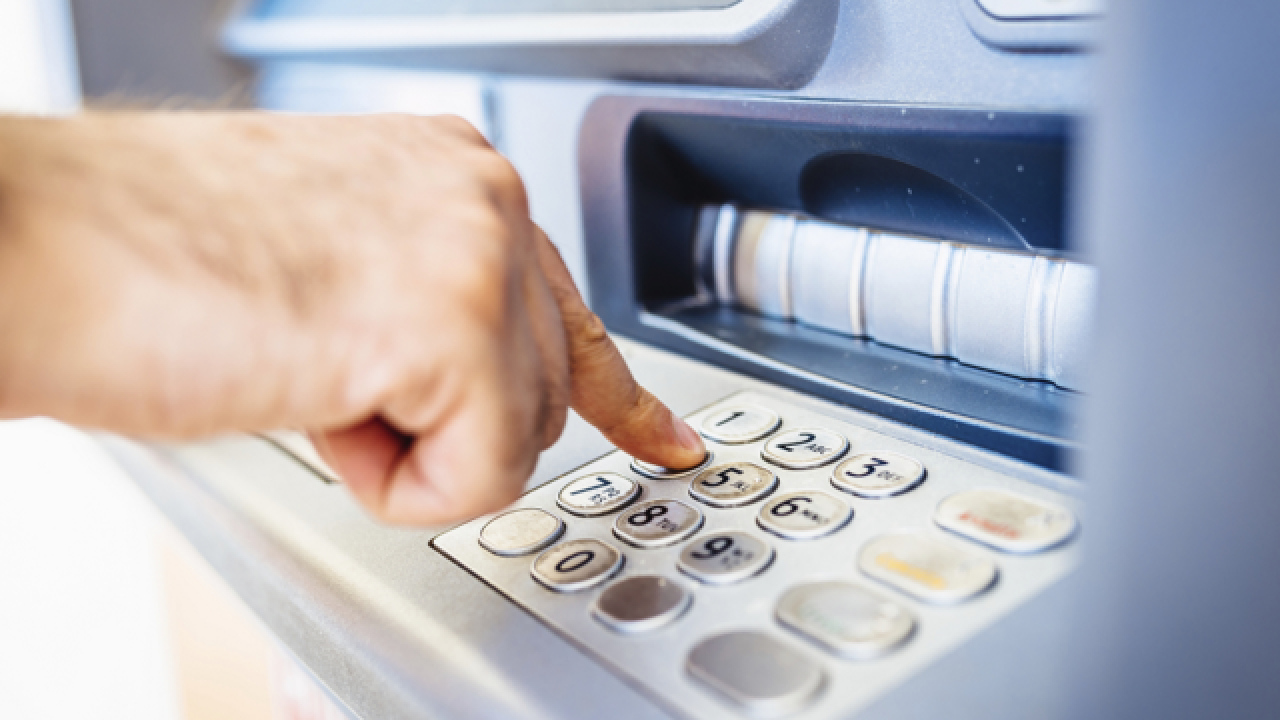 Hitting up an ATM that's not in your bank's network has never been more costly.

The average fee for using an out-of-network ATM is now $4.57, according to a new survey from Bankrate . That price is a record high.

Out-of-network ATM fees have reached record-high levels every year since at least 1998, according to Bankrate.

The new banking survey wasn't only full of bad news, however. Bankrate stated that more banks are giving customers more breathing room before charging overdraft fees on their checking account.

The report also found that more banks were offering free checking with no strings attached than in years past.