ATF sending more agents to Chicago, claim it's not because of Trump's tweet 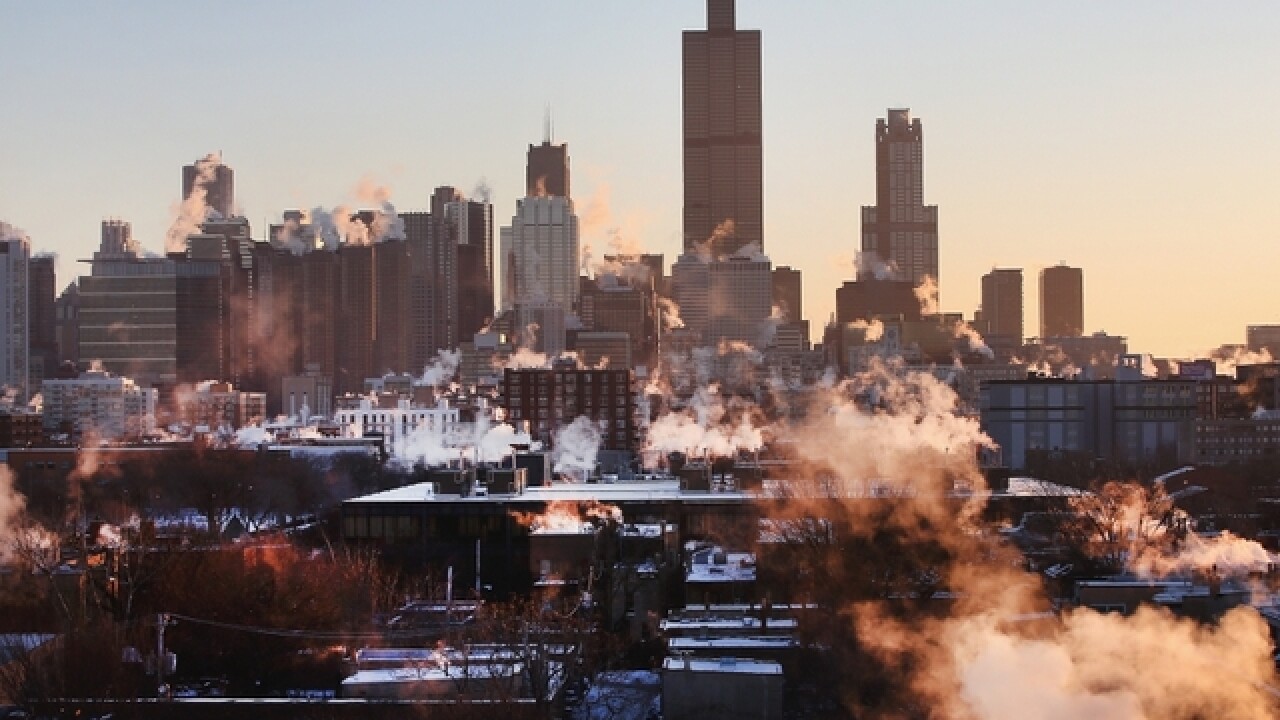 WASHINGTON (CNN) -- The Bureau of Alcohol, Tobacco, Firearms and Explosives is looking to transfer approximately 20 agents to Chicago in an effort to "beef up" the federal presence in the city, two federal law enforcement officials told CNN Friday.

The additional agents will form a new task force, which the ATF referred to in internal documents as the "Chicago Crime Guns Strike Force" in an effort to stem the city's gun violence.

The increase, one official said, has been in the works for some time and is not in response to President Donald Trump tweeting last week that "If Chicago doesn't fix the horrible 'carnage' going on ... I will send in the feds."

The second official, however, could not say for sure Trump's comment had nothing to do with decision, considering its timing.

There are currently more than 40 agents assigned to the Chicago area, so the surge would increase that force to more than 60 agents.