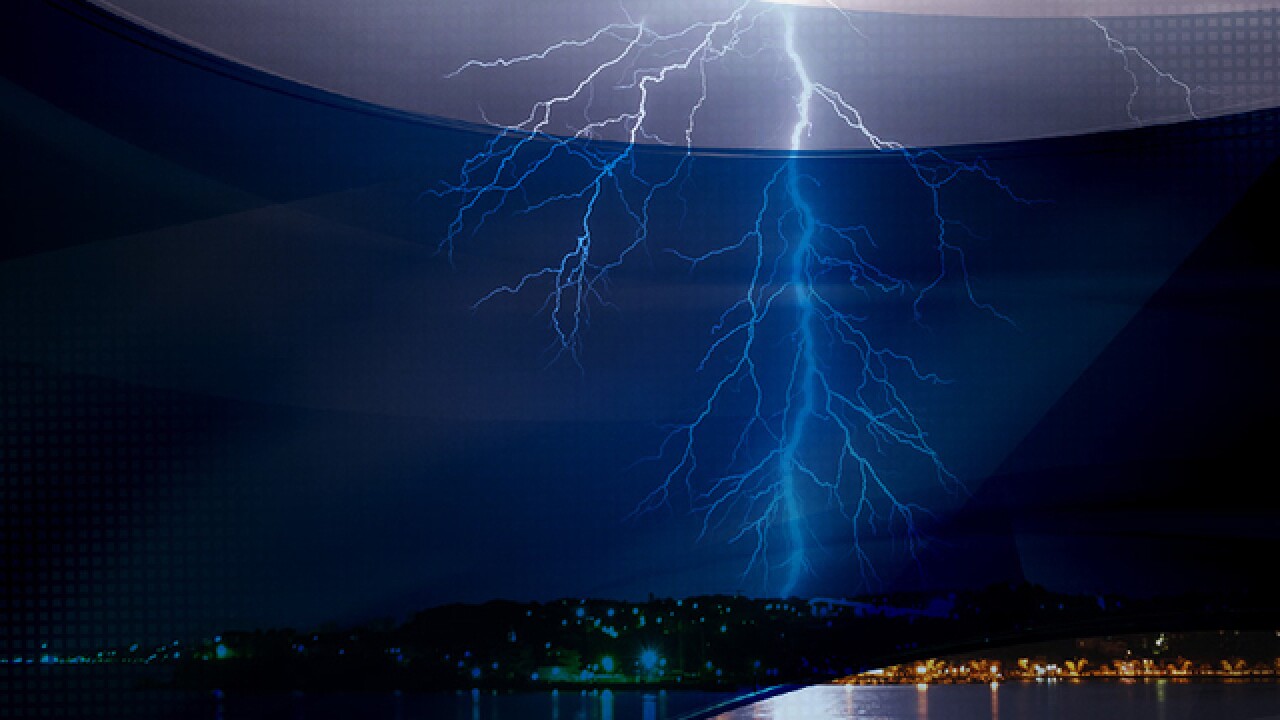 A genius dude playing weatherman narrowly missed getting struck by lightning while broadcasting live on the app, Periscope.

Nick Griemsmann of Phoenix, Arizona was super hyped about the storm so he decided to live stream the intense weather outside. In the middle of his “broadcast,” a lightning bolt struck extremely close-by—knocking his cell phone straight out of his hands.

According to the National Weather Service, there were 150,000 lightning flashes that hit the ground during that same storm last week.