Singer: '[Women] are not objects or prizes' 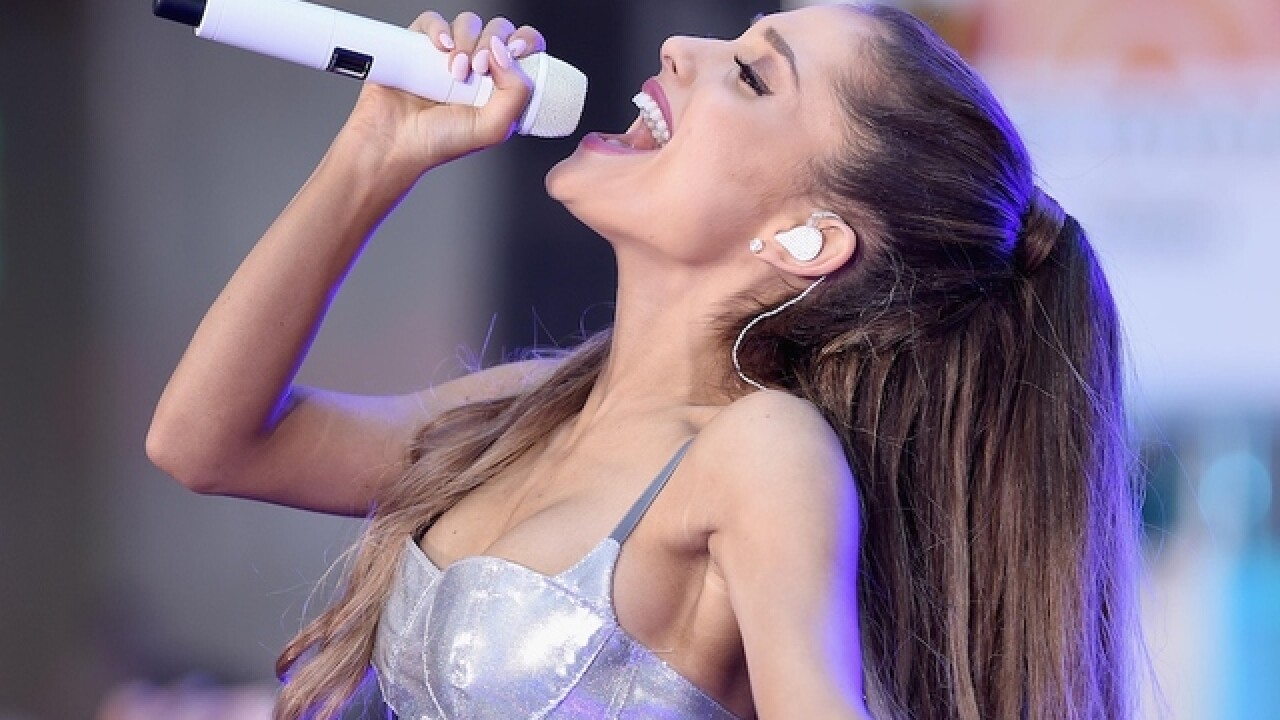 Ariana Grande has again proven to be a dangerous woman on Twitter.

This week, the singer posted a lengthy response to a male fan who Grande said made her feel uncomfortable upon meeting her and boyfriend Mac Miller on Tuesday.

"Went to pick up food with my boyfriend tonight and a young boy followed us to the car to tell Mac that he's a big fan," Grande wrote. "I thought all of this was cute and exciting until he said, 'Ariana is sexy as hell, man ... I see you hitting that!'"

"This may not seem like a big deal to some of you but I felt sick and objectified," the 23-year-old singer wrote. "Things like [this] happen all the time and are the kinds of moments that contribute to women's sense of fear and inadequacy. I am not a piece of meat that a man gets to utilize for his pleasure."

Grande urged other women to speak up when they feel objectified. This wasn't the first time she's used her massive Twitter following — 43.3 million as of Thursday — to speak out about what she sees as sexism.

In June 2015 she posted a lengthy statement stemming from things that were being said about her following a public breakup. "Being 'empowered' is not the same as being a 'b--ch,'" she wrote.

On Wednesday, after receiving some negative responses to the post, Grande doubled down on critics who suggested she has no room to talk about objectification when she wears revealing outfits in some music videos and public performances.

expressing sexuality in art is not an invitation for disrespect !!! just like wearing a short skirt is not asking for assault.

Women's choice. ? our bodies, our clothing, our music, our personalities..... sexy, flirty, fun.
it is not. an open. invitation.